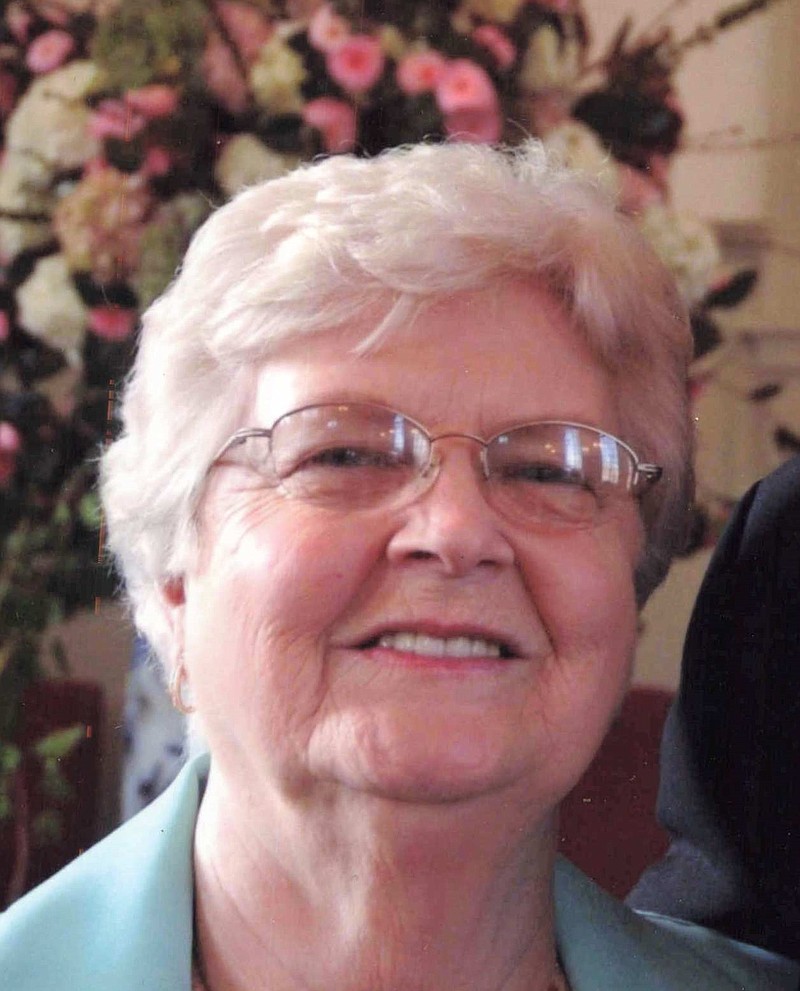 Betty Jane Blevins Bounds, 85 of Fordyce passed from this earth and into the arms of her Heavenly Father on Sunday, February 6, 2022.

Born December 17, 1936 in Clarksville, AR. She was the daughter of Orville J. Blevins and Flois Brown Blevins. She was a member of Holly Springs Baptist Church.

She was preceded in death by her parents; her husband, Bethel R. Bounds; a daughter-in-law, Sandra Garner Bounds; and a brother, John Blevins.

Betty was a loving Wife, Mother, and "Gran". She is survived by her two sons, Michael R. Bounds and Lana of Hampton; David A. Bounds of Fordyce; three grandchildren, Joshua Bounds, Justin Bounds, Stefanie Abbott; six great-grandchildren and one great-great grandchild.

Graveside services will be held on Saturday, February 19th at 12:00 noon, at Moss Hill Cemetery in Bearden, with Rev. David Dillard officiating. In lieu of flowers, the family request that donations be made to Holly Springs Baptist Church.

Randle Wayne Churchill, 73, of El Dorado, Arkansas, passed away on February 10, 2022. He was born April 1, 1948 in Camden, Arkansas to Lelus Amos Churchill and Mildred Irene Bowen.

Randy graduated from the University of Arkansas and was a lifelong fan of the hogs. Randy was in the Army, served in Vietnam and was a proud patriot. He retired after a fulfilling career at Lion Oil as a pipefitter, but continued to spend time with his colleagues at the Lion Oil Retiree lunch group.

Randy was a member of First Assembly of God. He belonged to the Cattleman's Association and enjoyed discussing cattle. Lover of a good game of dominos. Tractor fanatic! Randy knew everything about tractors and took his children, grandchildren, great grandchildren and many friends on many wild tractor rides.

Randy is proceeded in death by his parents.

Funeral services will be held at First Assembly of God Church at 2:00 p.m. on Monday February 14, 2022, with Greg Tucker and Mike Glover officiating. Burial will follow at Arlington Cemetery.

Condolences can be expressed at www.youngsfuneralhome.com for the Churchill family.

Visitation is Monday, February 14 at 1 p.m. at First Baptist Church in Bearden, followed by the funeral service at 2 p.m. at the church.

If you ever saw Sharon, it was with a smile on her face. She loved traveling with her sister, eating out and visiting with her family and friends. Sharon always liked sharing the latest in local news and events. If there was ever a lull in the conversation, she would add, "That's something ain't it?"

She was a long-time and faithful member of First Baptist Church in Bearden where she sang in the choir and served meals to home-bound Bearden residents. Sharon was an avid Facebook user with multiple accounts and reached out to people with kind words of encouragement.

Since she didn't cook, Sharon loved eating the daily specials at the Bear Den Diner and a pork sandwich with a fried apple pie at the Tracks BBQ restaurant, both in Bearden. She put thousands of miles on her car driving to various area restaurants in Camden, Fordyce and elsewhere.

Sharon was the oldest daughter of Jack and Annie Mosley Garlington of Bearden. She is survived by her sister, Kay Ethridge of Temple, Texas and her niece, Amelia Ethridge of Austin, Texas.

She will be sorely missed by her friends, her Aunt Willie Faye McKissack and her many Garlington and Mosley cousins.

She was buried beside her mama in the Moss Cemetery in Bearden. Arrangements by Benton Funeral Home in Fordyce. To sign the online register visit www.bentonfuneralhome.net 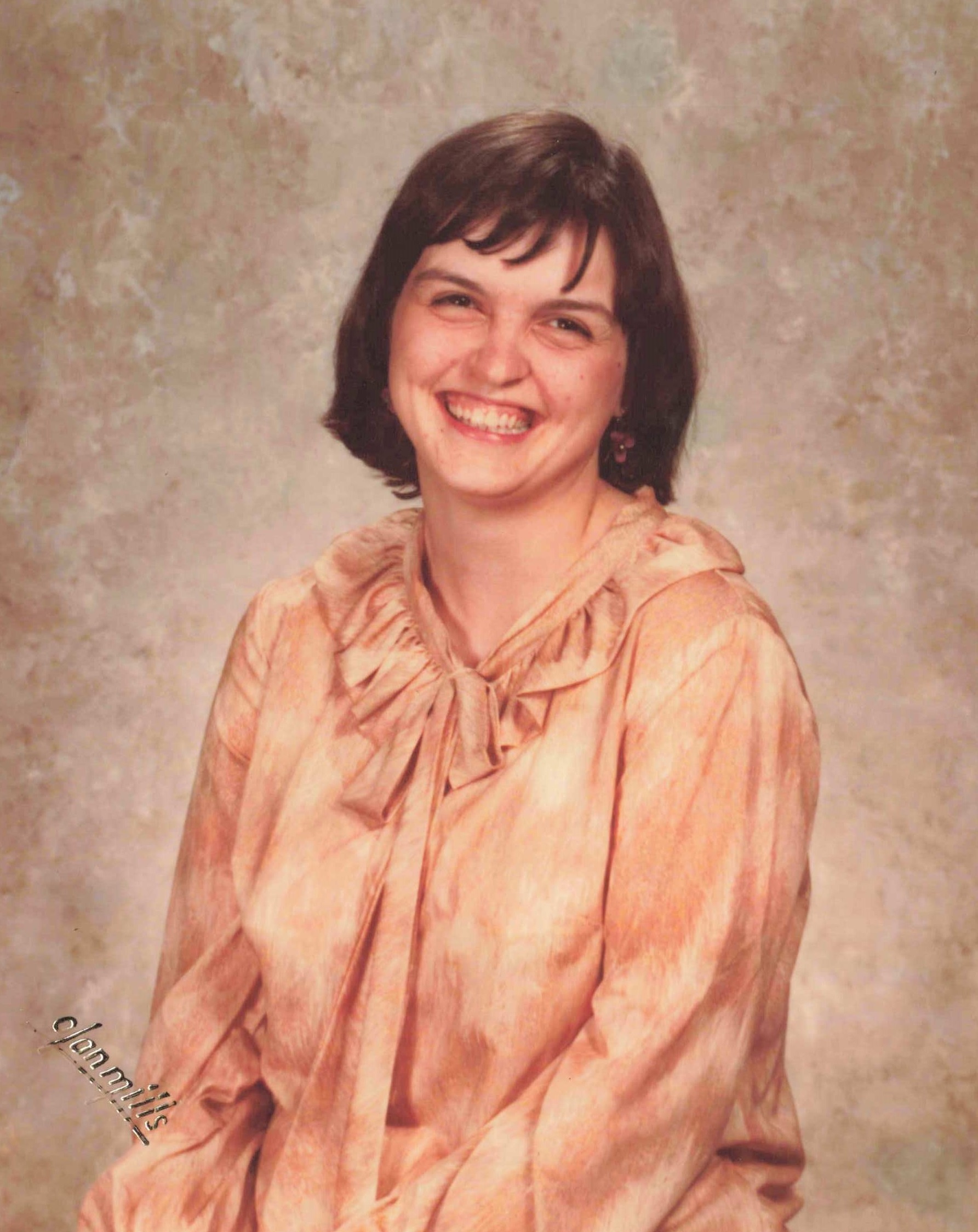