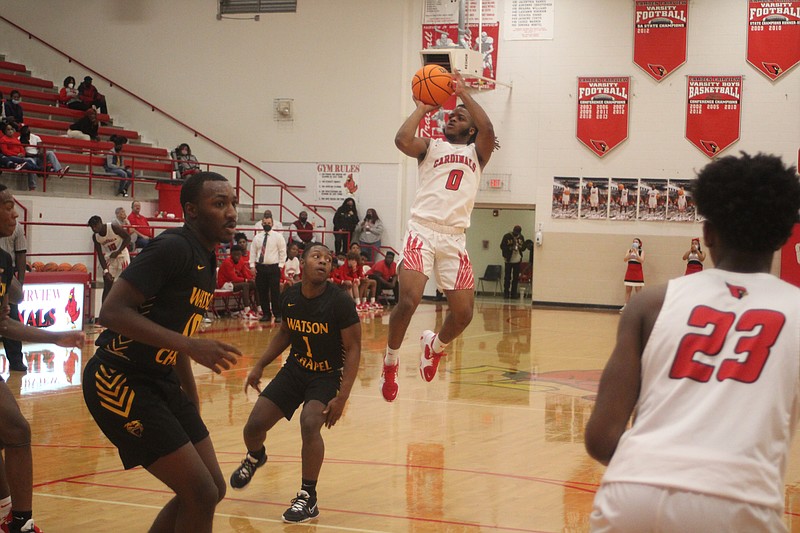 The Camden Fairview Cardinals boys' basketball team was feeling on top of the world after some big wins as they entered the 2021 Holiday Classic Tournament on their own court. After three big wins, the Cardinals won the tournament and felt more than ready to continue 4A-8 conference play last Friday night.

Their momentum in December would not matter as they could not find an answer against the Watson Chapel Wildcats. The Cardinals could not find a way to match the intensity and efficiency of the Wildcats on both ends of the court. It was a frustrating night for the Cardinals as they dropped their first conference game of the 2021-2022 season with a 58-28 score.

The Wildcats started the game strong with a huge dominant performance on both ends of the court. Watson Chapel ended the first quarter with a 13-7 lead by shooting 7-of-13 in field goals, including a 3-of-4 shooting efficiency from the three-point arc. Camden Fairview only shot 2-of-4 from field goals as they accounted for many turnovers.

On the defensive end of the court, Camden Fairview fell apart as they could not match the intensity that Watson Chapel continued to display in the fourth quarter. Watson Chapel made 9-of-11 shots attempted in the final quarter.

They were efficient with their passing throughout the game as they not only set up great scoring opportunities and limited turnovers. The Cardinals made a great effort to contend each shot of Watson Chapel, but they had the hot shooting performance throughout the night. Watson Chapel made 25-of-38 shots in field goals (65.8%) and 4-of-9 shots from the three-point arc (44.4%).

Camden Fairview only made 11-of-36 of field goals (30.6%) and 1-of-7 from the three-point arc (14.3%). Guard Jymarion Hopson and forward Traveon King each led the Cardinals in total points scored with seven. Guard/forward Jalen Dandridge accounted for six points and three rebounds.

The Camden Fairview Cardinals (7-4; 1-1 in conference play) account for their first loss since December 1st in 64-34 loss to the Junction City Dragons. The Cardinals will be back at home this Tuesday night on January 11th, as they take on the Crossett Eagles (5-9; 0-2 in conference play). 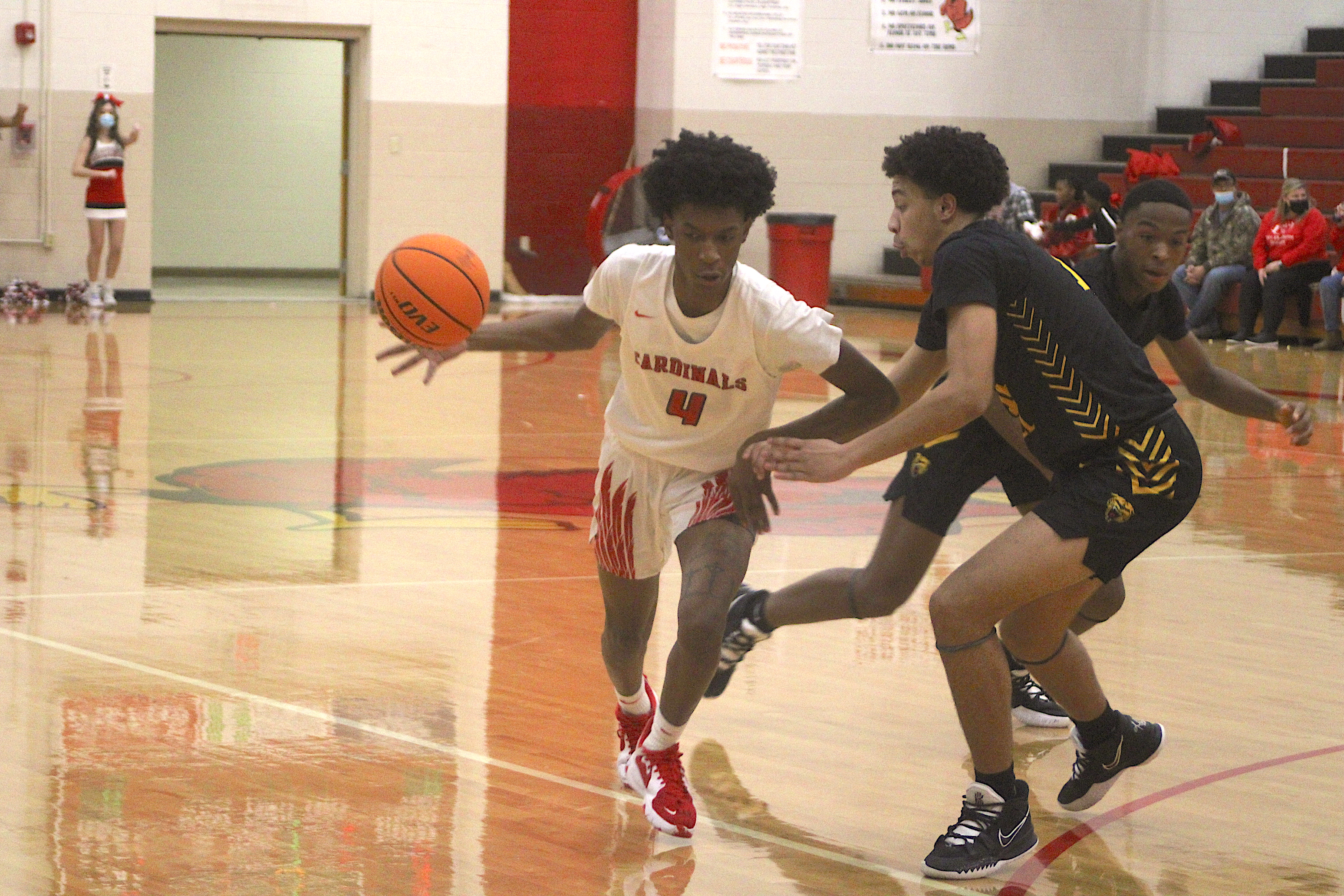