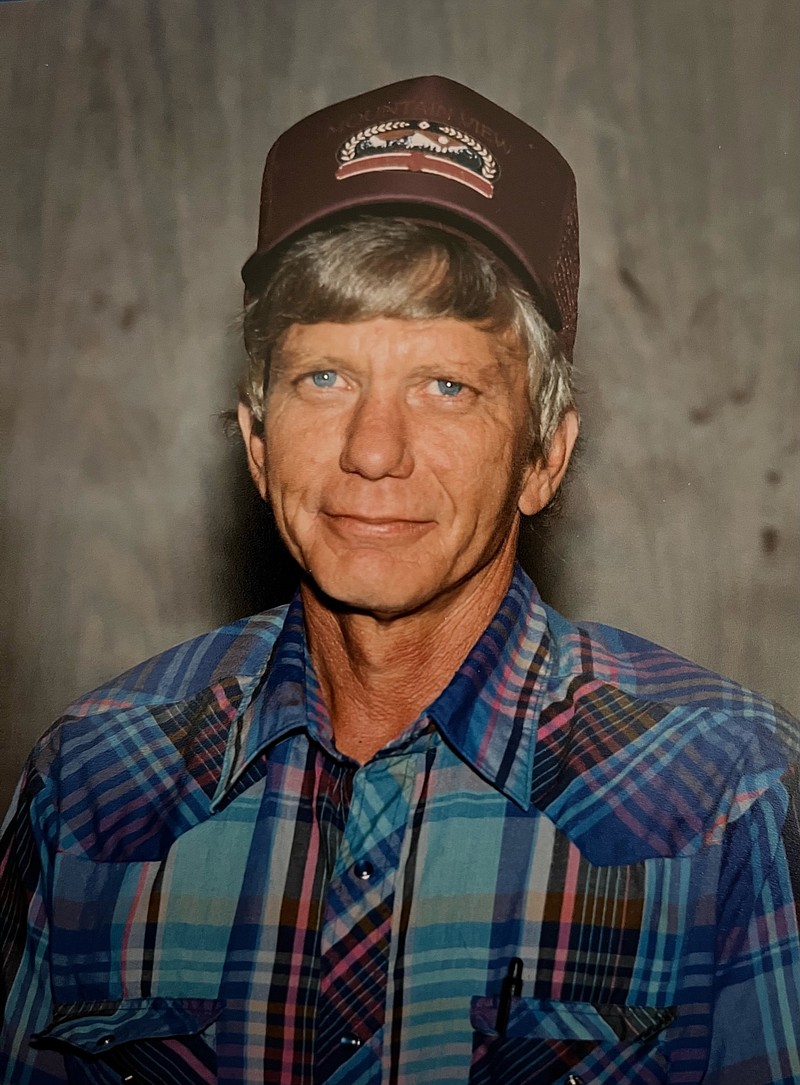 Bob Randall "Randy" Stover died Saturday, January 15, 2022. He was born October 8, 1955 in Arkadelphia, AR to Roy Carroll Stover and Mattie Sue Morrow Stover. He lived in Delight, AR and Antoine, AR for his first eleven years before moving to Camden. In addition to his parents, Randy was preceded in death by two sisters, Carol Ann (infant) and Martha Susan Stewart.

He is survived by his brother, Roy Lee Stover; his nieces Jennifer Graham, Delta Bost, Emily VanderZwalm, and Elizabeth Escamilla and his nephews, Ricky Stover and Douglas Stover. He is also survived by a special friend, Lois Word and her grandchildren, Laila and William. He was also preceded in death by a special child, Tim Sorrells and is survived by Chris Sorrells.

Randy was a member of the Fairview High School 1973. He went to work for the City of Camden after finishing high school. When he was 21 he was hired by the Camden Fire Department. He was a fireman for 45 years, attaining the rank of Captain. He was a cattle farmer and general handy man helping many people over the years. He had great compassion for the elderly and little use for the lazy.

Proctor Funeral Home is in charge of the arrangements. The family will receive friends at Proctor Funeral Home 5:00-7:00 Tuesday, January 18, 2022. Services will be 1:00 Wednesday at Proctor Funeral Home with Rod Halliburton officiating followed by interment at Harmony Grove Cemetery. Randy insisted that everyone dress casual for his service (jeans) – no suits. Pallbearers will be Ricky Stover, Doug Stover, Freddy Riley, Kelly Riley, James Riley, William Purifoy, Stacy Ledbetter, David O'Hara and Jimmy McConnell. Memorials may be made to Harmony Grove Cemetery. To sign the online guest register visit www.proctorfuneralhome.com

Robert C. "Bob" Weidmann, 78, of Camden, AR died Friday, January 14, 2022, in Hot Springs, AR. Bob was born February 4, 1943, in Buffalo, NY to Harold and Leona Dingboom Weidmann. Bob moved to Camden, AR in the early 1980's with Atlantic Research and retired many years later as Director of Contracts. He was active in the First United Methodist Church in Camden and First Presbyterian Church in Hot Springs. He was a proud American and a true supporter of the Armed services and was a patriot serving in the U.S. Army with the Military Police where he was stationed in Fort Myer, VA. He was a huge outdoorsman from running marathons, fishing, hunting or spending time on the water at Lake Erie, Mustin Lake, Lake Hamilton, or the Atlantic Ocean. He was a huge Arkansas Razorbacks, Buffalo Bills fan and loved horse racing, particularly Oaklawn Park in Hot Springs. Friends and family were very important to Bob, and he wore many hats with the most important being "World's Greatest Dad".

Bob was preceded in death by his parents, a brother, John "Jack" Weidmann and Melissa Loyd. He is survived by his wife, Tavia Perry Weidmann of Hot Springs, his son, Kenneth "Chip" Weidmann of Camden, two daughters, Valerie Weidmann Koehr (Brian) of Corolla, NC, and Mari Sutterfield (Chris) of Hot Springs. He is also survived by children, Rusty Loyd and Liz Ann Loyd both of Hot Springs, a brother, Michael Weidmann (Teresa) along with Jill and Scotts' families, and a host of dear cousins from the Schaller and Dingboom families all of western New York. His grandchildren include Corey Weidmann (Rhiannon), Kristy Weidmann Fox (AJ), Conner Weidmann, Chloe Koehr, Zack Koehr, Ellie Sutterfield, Zoe Sutterfield, Lucas Sutterfield, Tiffany Cummins, Candace Muzny, Brandon Loyd and Benjamin Loyd along with 12 great-grandchildren.

A memorial service will be held Saturday, January 22 at 2pm at the Chapel in Proctor Funeral Home in Camden. The family invites everyone to join them and share stories at Bob's BBQ and Beer reception immediately following at River Woods. Memorials may be made to First United Methodist Church in Camden, Wounded Warriors or the charity of your choice. 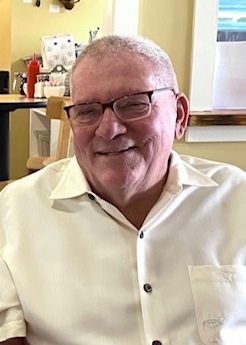