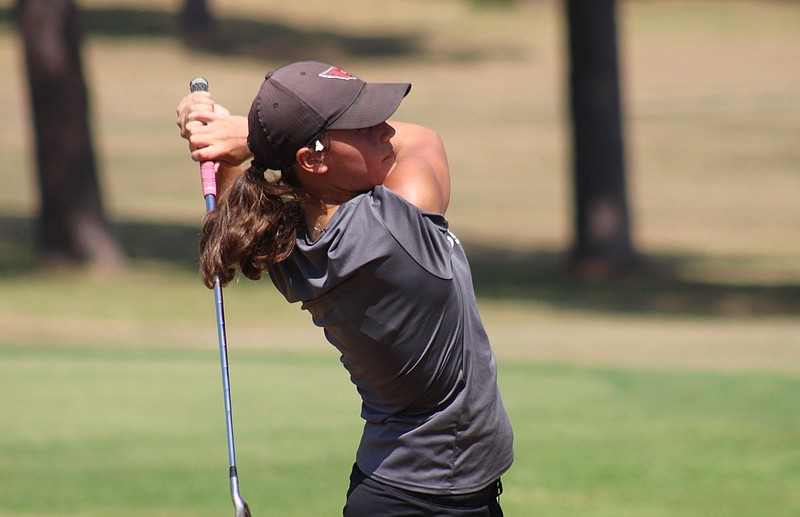 This is a critical year for the Camden Fairview Cardinals golf program as they start their fourth year as a program on Monday. Head coach Troy Keith knows there are plenty of obstacles with the Cardinals' golf team that only returns one key player from last season. Keith also knows there is potential with the team. Camden Fairview has eight boys and four girls on their roster, most of whom are multi-sports stars.

The one returning player from the boys' team is Jaxson Bradshaw, who played in several big matches last year. Bradshaw was a key player in the Cardinals winning their third conference title in a row. He also expects big results from Grant Jeffus, Cade Woods and Andy Hobbie, the younger brother of Joey Hobbie.

"He's our one returning guy from last year's team. He's got a little bit of experience and a little bit of inexperience, but he's got a lot of potential though," Keith said of Bradshaw, who will be a key leader of the team in this 2022 season.

When asked about Andy coming onto the team that has seen as much success due to his brother's performances, Keith responded, "Joey is a big guy and can hit it a long way. Andy tries to match, but he is a solid player. He can hit any shot out there, he just needs a little bit of core strategy, and we'll get his scores down."

The girls' golf team is going into their second year as a competitive program as they return three of their top performers from last year. Juniors Emily Robertson, Kynlee Carman and Abby Word all return from a team that finished in 12th place in the 4A State Tournament last season. This is a team that Keith expects serious contention for a conference title due to their experience and their potential.

"When I first got them, they had just learned how to play golf and now they're solid golfers, so I expect big things out of all three of them this year," Keith said of his female team. Robertson will be the girls' leader and one of their more reliable players throughout the season. She is a player that challenges the boys' team every practice from teeing off to putting.

Kynlee Carman is another player with high-level potential for the girls' team. She was recently fully cleared to play golf this season following a significant knee injury near the end of the Lady Cardinals' softball season last spring semester. She will be practicing and playing at 100% but is taking a golf cart as a sign of precaution.

Coach Keith said he would like to see three scores in the 80s for the boys' teams and three in the 90s for the girls' teams. Throughout the preseason, the Cardinals have practiced and competed against each other. They will have the opportunity to face other players and others starting on Monday.

The biggest goal for coach Keith of his team on Monday is to play with consistency. Once the boys and girls teams find some consistency, they will be a serious threat to the 4A-8 region. 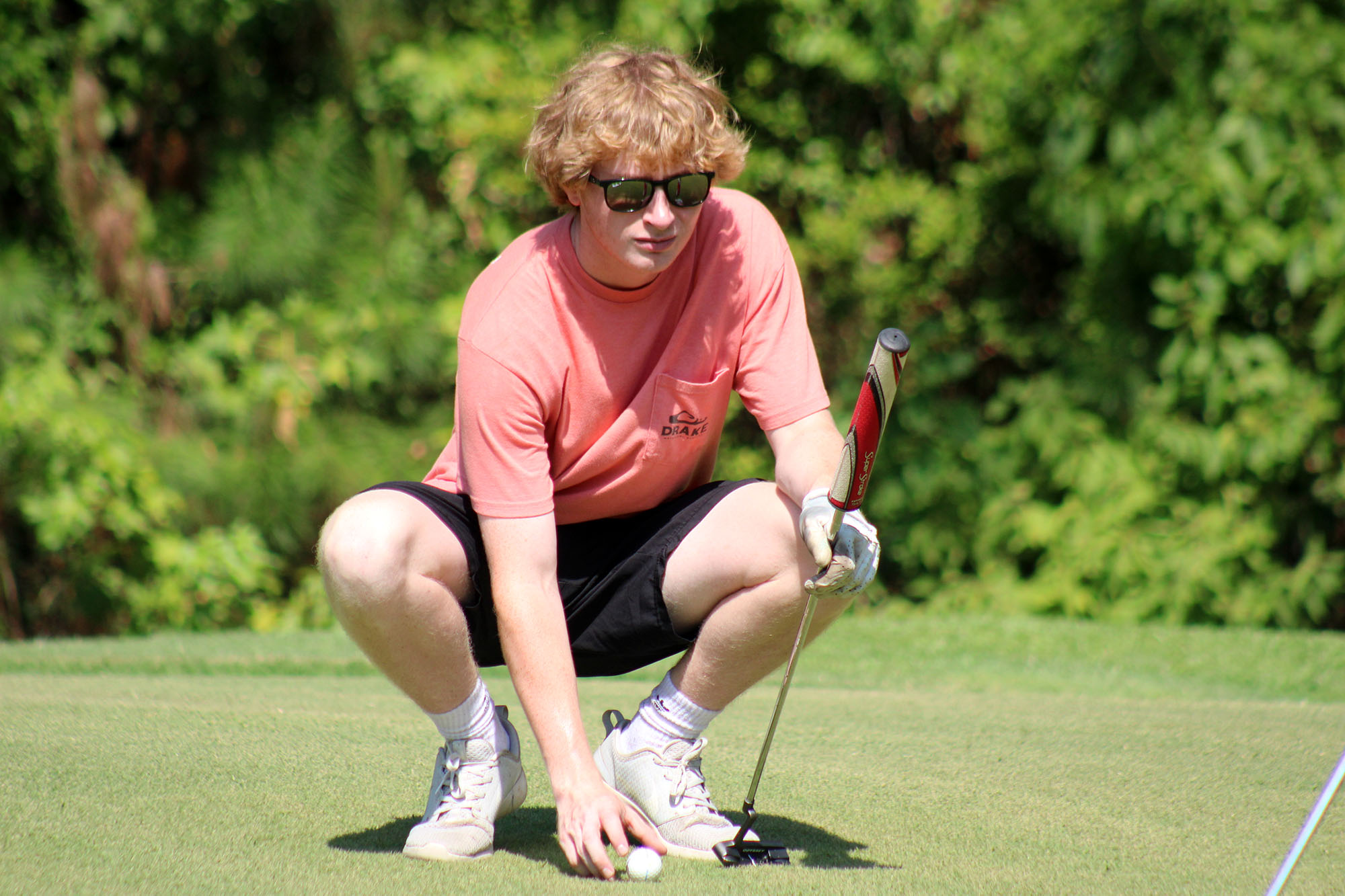 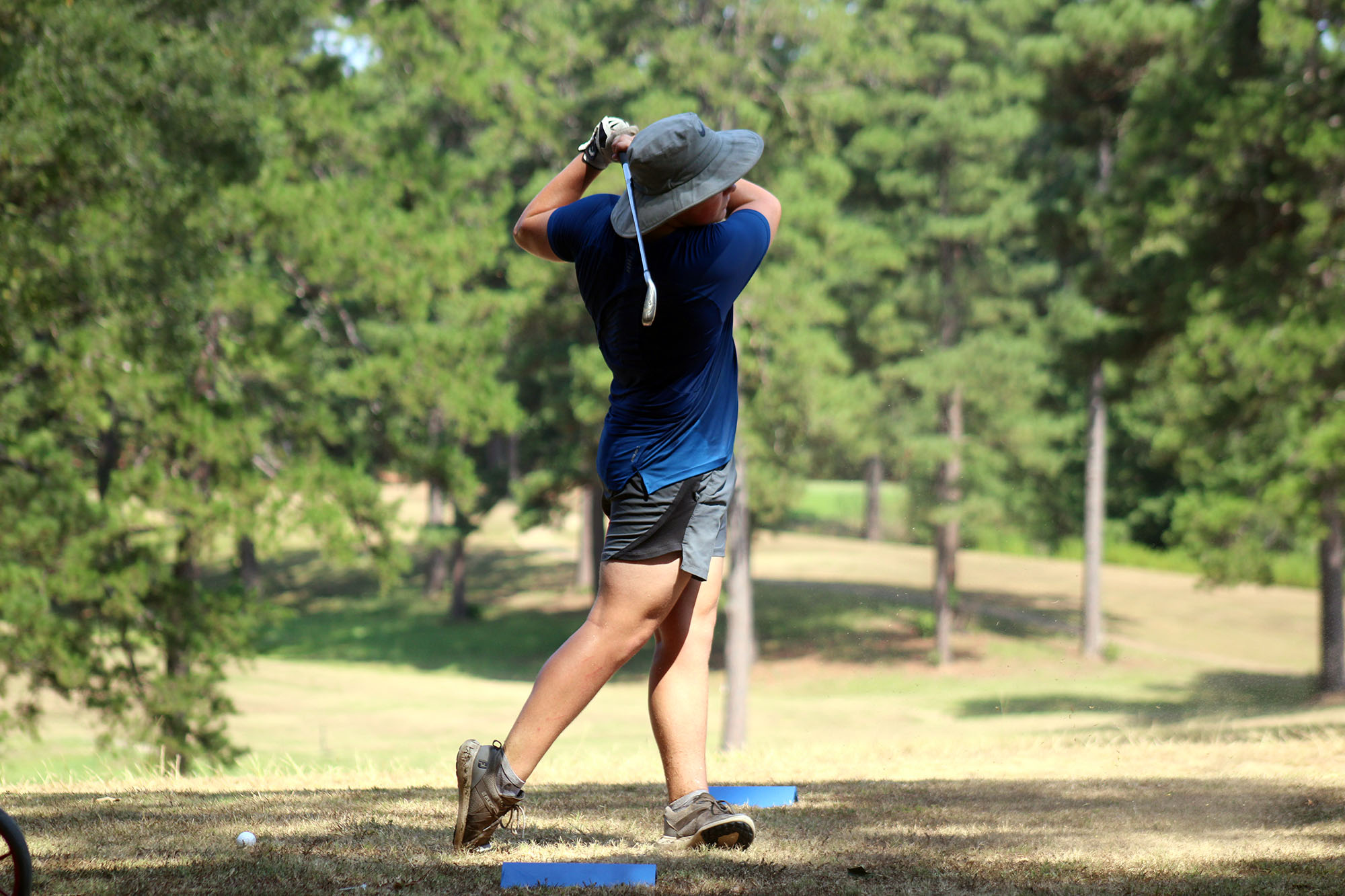