Historical Society meeting to cover shipwreck of The Homer 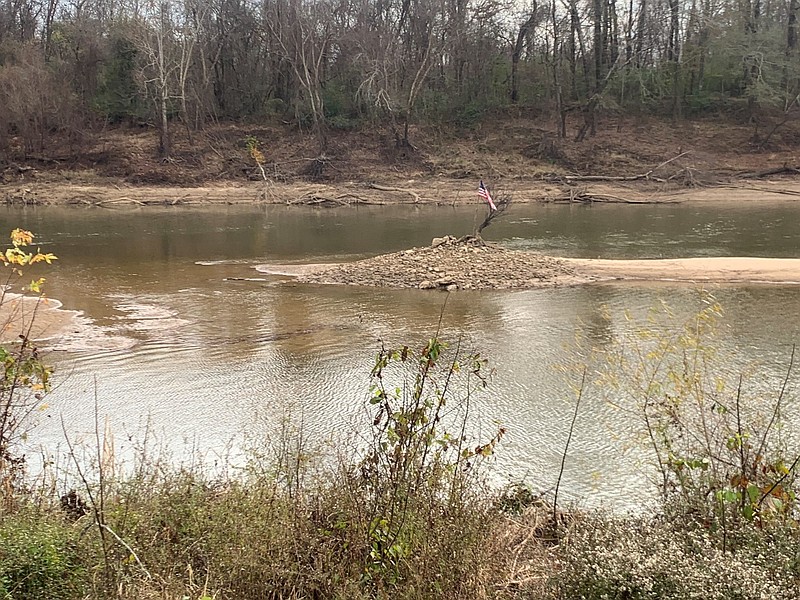 Ouachita County Historical Society Quarterly meeting which will be held Monday, June 20 at 6:30 pm at the Leake-Ingham Building located on the grounds of the McCollum-Chidester House Museum property.

Guest Speaker will be Dr. Carl Drexler, Station Archaeologist with the Arkansas Archaeological Survey, located on the SAU Magnolia Campus. His topic will be the wreckage of the steamboat Homer, located in the Ouachita River at the foot of Washington Street.

According to an article published in 2021 on Drexler states, " The Homer, like so many naval vessels used during the war, was not built as a warship. It came out of the shipyards in Parkersburg, (West) Virginia, in 1859 and carried freight and people on the Mississippi, Red, and Ouachita rivers until the start of the war. Friend-of-the-station Mark Christ's (2021) article about the ship on the Encyclopedia of Arkansas online tells us that the Homer "was placed under contract to the Confederate government, transporting men and supplies." I threw this quote in because there's a difference between a ship being under contract to the Confederate government and being a Confederate naval vessel. There has been some discussion on the Facebook posts about the appearance of the wreck today including comments about it being a Confederate naval vessel, which it may not have been.

"The U.S. Army (elements from the 1st Iowa and 3rd Missouri cavalry regiments) captured the vessel on or around April 15 at a place 30 miles below Camden, and were grateful for the 4,000-5,000 bushels of corn that it contained. The ship was apparently sunk in the river around when the Army abandoned Camden on the night of April 26 (Christ 2021)."