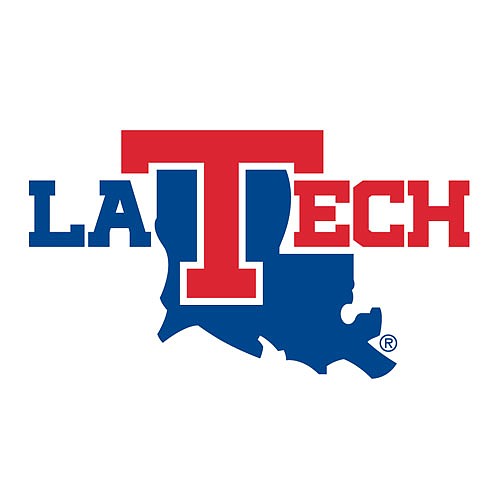 Louisiana Tech University, the Baltimore Ravens and football fans are mourning the loss of 26-year old Ravens outside linebacker Jaylon Ferguson, who died on Monday.

As a redshirt freshman in 2015, Ferguson accounted for 35 total tackles, 15 tackles for loss, six sacks and two forced fumbles. The following season in 2016, Ferguson stepped up as more aggressive edge rusher when he accounted for 14.5 sacks. In his last two years at Louisiana Tech, Ferguson was selected as a first-team All-C-USA selection. Ferguson accounted for 65 total tackles, 38 solo tackles, 26 tackles for loss, 17.5 sacks, three pass breakups and two forced fumbles. He was named the 2018 C-USA Defensive Player of the year.

He finished his legendary career at Louisiana Tech accumulating 187 total tackles, 112 solo tackles, 67.5 tackles for loss, 45 sacks, six pass breakups, three fumble recoveries and seven forced fumbles. He is currently the all-time sack leader in the NCAA with 45. Finally, he is also third in the history of the NCAA in tackle for losses accounted for with 67.5.

When it came time for Ferguson to take his career to the NFL, he was determined to overcome a lower draft stock that resulted from an off-the-field fight he was involved in as a teenager. NFL scouts and coaches were impressed with his combination of strength and speed.

The Baltimore Ravens took Ferguson in the third round, 85th overall pick of the 2019 NFL Draft. He was the 12th highest player drafted from Louisiana Tech at the time. Ferguson would be shifted from weakside defensive end to the outside linebacker position, which is a common shift for young, elite edge rushers.

Ferguson was looking to establish himself in the NFL while battling through tough performances and injuries after his rookie season in 2019, when he accounted for 31 total tackles, six tackles for loss, 2.5 sack and one forced fumble.

Ferguson was making significant improvements during the latest off-season through mandatory mini-camps and workouts before his passing. He was one of four players left on the Raven' roster from their 2019 NFL Draft class, when they added eight new players.

This off-season has been difficult for the NFL, as they have lost so many young players. On April 9, Pittsburgh Steelers quarterback Dwayne Haskins was killed while in Miami for workouts. Haskins was 24 years old when he was killed. On May 30, Arizona Cardinals cornerback Jeff Gladney died in a car accident in Dallas, Texas. He was 25 year old when he died.

"We are profoundly saddened by the tragic passing of Jaylon Fergunson. He was a kind, respectable young man with a big smile and infectious personality. We express our heartfelt condolences to Jaylon's family and friends as we mourn a life lost much too soon," the team said.