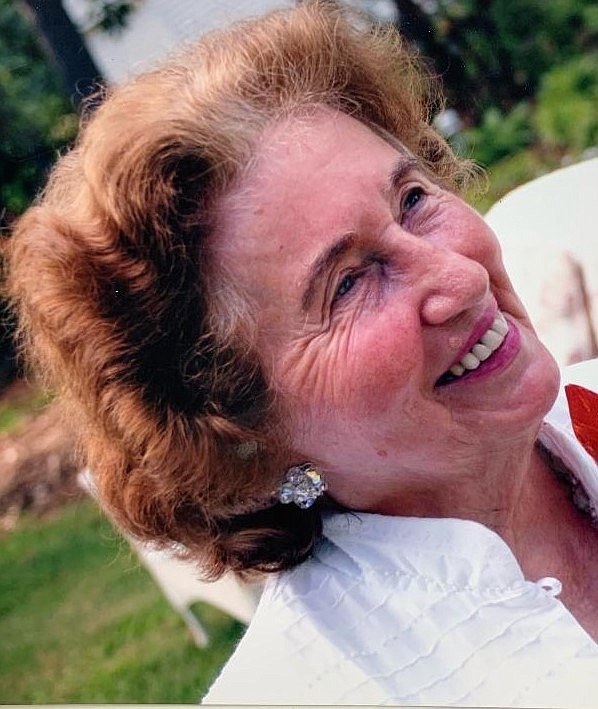 Thera Lou Temple Adams, 88, died February 25, 2022, in Fort Smith, Arkansas. She was born in Winn Parish, Louisiana on March 9, 1933, to Jesse and Willie B. Temple. She grew up in Louisiana and moved to Camden, Arkansas as a young woman with her husband, Henry Nelton Adams. Thera was a member of the First Baptist Church of Camden. She worked for Bell Telephone and retired after 30 years. Her passion in retirement was growing flowers, and she was very active in Master Gardeners. A highlight of her years as a master Gardener was when she received a state award for humor writing, recounting the story of the sheriff mistaking her cleome plants for marijuana. Thera planted and managed a four-acre field of daffodils in Winn Parish in memory of her late husband, Henry Nelton Adams. Every spring she would open the field to flower lovers for one weekend. Hundreds continue to visit each year to enjoy her daffodils. She was eager to stand up for what was right and give a voice to those who didn't have one. When she wasn't saving roadside wildflowers from mowing tractors or daffodils from road construction, she was advocating for children as a CASA volunteer or stepping up to become a foster parent. She had a hunger to learn new things, becoming a student of anything from native plants, to the stock market, to the Bible. Thera traveled extensively both nationally and internationally, making friends wherever she went. She jumped on the trampoline, hunted frogs and lizards, and composed silly songs to the delight of her young grandchildren even though the older grands responded with dramatic eye rolls. Thera enjoyed that too.