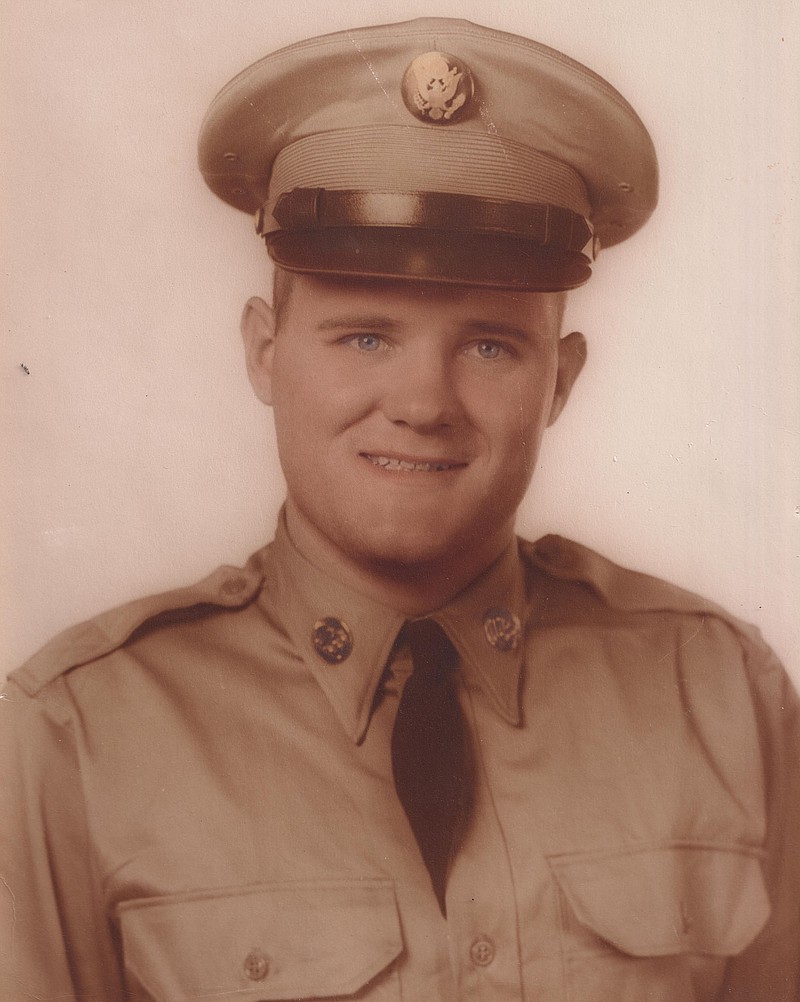 Bill was born on April 22, 1937 in El Dorado, Arkansas to the late William Luther and Julia Streett Walker. He served his country in the U.S. Army. He was a golf pro in Shreveport, Spring Hill, and then Tchefuncta Country Club in Covington, Louisiana, where he later served as President. His devotion to his family and to teaching the game of golf to many young people over the years were his greatest passions. He was an avid reader, loved history (and tried to pass that on to his family with several trips to historic battlefields and museums), and enjoyed researching our family tree. He was a member of Our Lady of the Lake Catholic Church in Mandeville, Louisiana and most recently a member of St. Faustina Catholic Church in Fulshear.

He is survived by his loving wife of 63 years, Jane Walker of Richmond, Texas, his brother-in-law Bill Martin and his wife Kumi Martin of Boston, children, Billy Walker and his wife, Tess Walker, and Bridgett Spier and her husband Stacy A. Spier of Katy, Texas. He is also survived by his pride and joys, his grandchildren, William Joseph Walker III and his wife, Jessica Sanders Walker, Brandon Michael Walker and his wife, Ashley Yenior Walker, Haley Jane Spier, Blake Alan Spier, and Maximillian Stuart Walker, and two great grandchildren, William Joseph Walker, IV (Bunky) and Amelia Lynn Walker, as well as his Goddaughter, Jessica Zizik.

Visitation will be at 9:30 a.m. on Saturday, March 19, 2022, at St. Faustina Catholic Church in Fulshear. Mass will be celebrated at 10:00 a.m. with Father Dat Hoang presiding. A graveside service will be held in Camden, Arkansas at a later date.

Those wishing to make memorial donations may do so to the St. Jude's Children's Hospital, www.stjude.org.

Funeral services held under the direction of Schmidt Funeral Home

Clem Willard Whitmer, 88, of Muldrow, Oklahoma passed from this life March 6, 2022 in Muldrow. He was born December 12, 1933, in Fort Smith, to Clem Millard Whitmer and Iola Eslinger Whitmer. Clem was a U.S. Army veteran, having served in the Korean Conflict. He was retired from the Whirlpool Corporation and was a member of First Baptist Church in Muldrow. Clem loved his family and was a doting grandfather. He enjoyed fishing and dining on frog legs. Clem was known for his horsemanship, and could ride any horse you put under him.

Clem is survived by two daughters, Rebecca Louise McKinney of Hector, Arkansas and Cynthia Susan Burnett of Muldrow; one son, Clem Webster Whitmer of Muldrow; one sister, Dorothy Whitmer Berley; seven grandchildren and eleven great grandchildren. He was preceded in death by his wife, Eva Louise Whitmer, his parents, and two brothers Glen and Don Whitmer.

Memorials may be made to the Disabled Veterans of Fort Smith, 6000 Zero Fort Smith, Arkansas 72903. 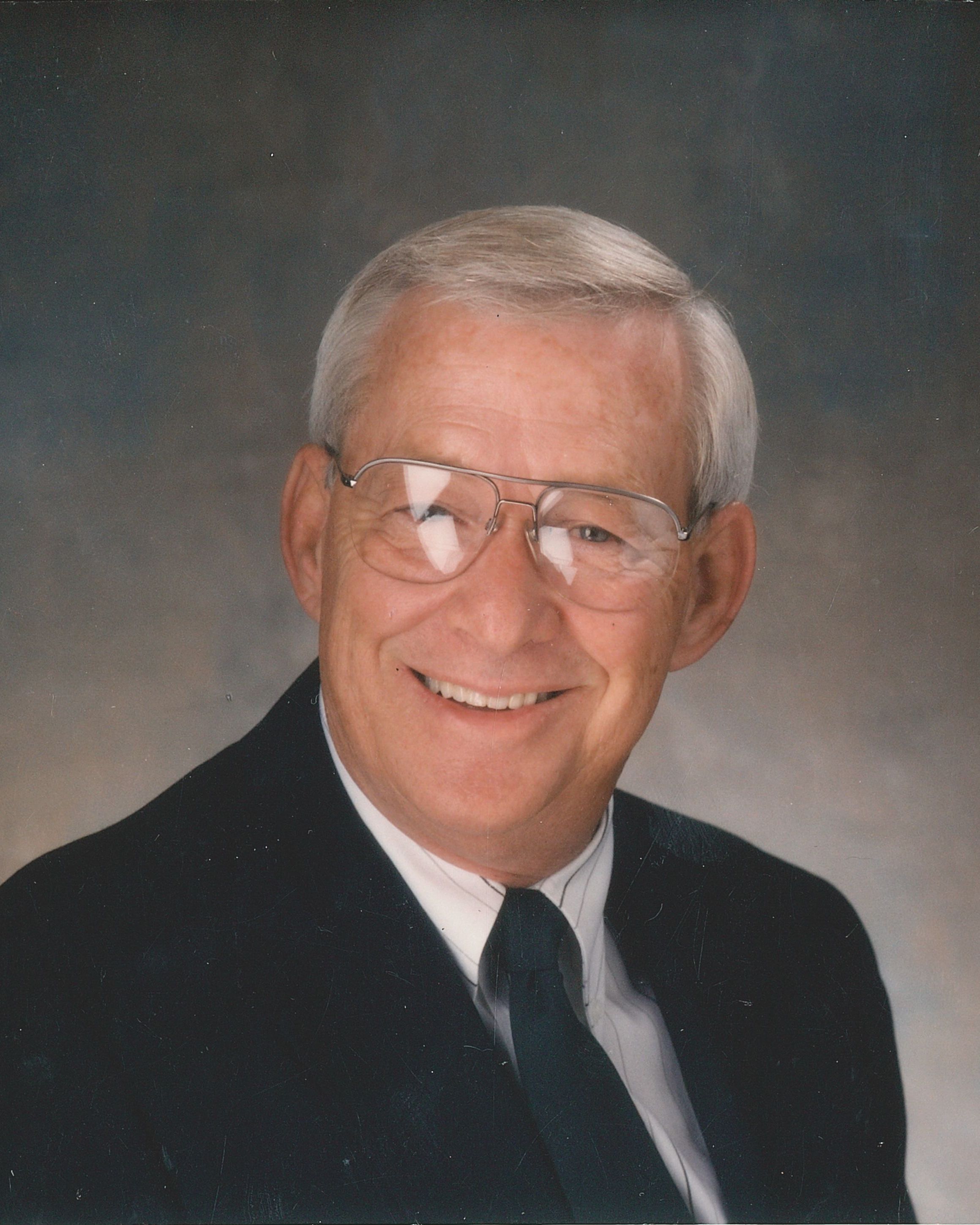