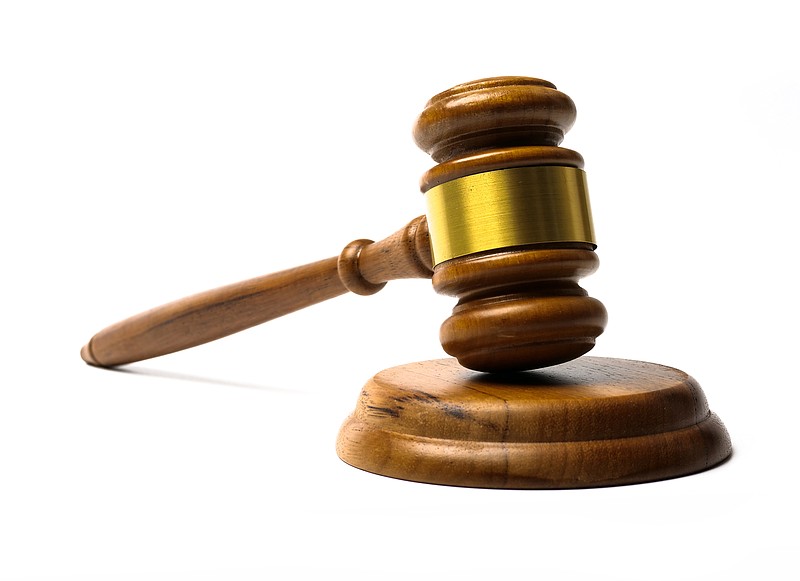 City officials are highlighting Camden's ordinances related to pets following a woman's report that her cat was attacked by two pit bulls.

The dogs' owner was in violation of the city's leash law, plus an ordinance dealing with the ownership of pit bulls within city limits.

"While on vacation, April 15, we received a call that two vicious pit bulls had jumped our backyard fence and entered our doggy door and mutilated our frail 18-year-old cat in the living room and kitchen, " Connie Castleberry said. "Our neighbors awoke in the early hours of the morning after hearing a commotion and sent us a picture of the dogs asking us if they should be there."

Castleberry said that on April 26, the same pair of dogs attacked a Labrador retriever necessitating surgery for the animal.

"The permanent ordinance clearly states the vicious dog mandate. The dog owner received citations for both issues and were given by law an opportunity to meet the standards within the given time period," she said. "The dog owner chose not be compliant by bringing the dogs back into the city limits."

"My husband and I realize not all pit bulls are dangerous and that it is dependant upon how they are raised and following city code," Castleberry added.

Camden Police Chief Bo Woody stated, "After the incident with the Labrador retriever, we did go back over to the home owners house. He had taken them back out into the county, but I sent the Animal Control Officer to where he had taken them, and we have the animals in custody now at the Camden Police Department. We have a court date set in front of Judge (David) Graham. I called City Attorney (Michael) Frey to expedite the court date due to the situation with these dogs, so we can have a closure."

"After the first incident, we did try to give the home owner the benefit of a doubt, hoping they would do the right thing and take the dogs out of the county, but then they just brought it back," he said. "I just really hate that it happened again."

Woody said the city will seek restitution for the dog that was attacked, "because there were a lot of injuries to the Laborador that had to go to the vet and have several hundreds dollars worth of bills to that."

A City Ordinance states, "While on the owners property, a vicious dog must be securely conﬁned indoors or in a securely enclosed and locked pen or structure, suitable to prevent the entry of young children and designed to prevent the animal from escaping. Such a pen must have minimum dimensions of ﬁve (5) feet by ten (10) feet and must have secure sides and a secure top. If it has no bottom secured to the sides, the sides must be imbedded into the ground no less than two (2) feet. The enclosure must also provide protection from the elements for the dog. (d) The owner shall conspicuously display a sign(s) on his or her premises warning that there is a vicious dog on the property. This sign(s) shall be visible from the public highway and thoroughfare. (e) A vicious dog may be off the owner's premises only if it is muzzled and restrained by a substantial chain or leash not exceeding four(4) feet in length and attached to the collar or halter and under the direct control of a responsible adult. The muzzle must be made in a manner that will not cause injury to the dog or interfere with its vision or respiration, but must prevent it from biting any person or animal. Such dogs may not be leashed to inanimate objects such as trees, posts, buildings, etc."

In addition the city has laws against abandoning dogs.

(a) It is unlawful for any person to bring into the city any stray or unwanted dog and release within the city limits to run at large upon the streets, sidewalks, alleys, or other public or private property.

(b) It is unlawful for any person to bring into the city any stray or unwanted dog and misrepresent the origins of the animal or of themselves for the purpose of obtaining services of the city's animal control facilities or personnel.

(c) It is unlawful for any resident of the city to abandon, cast out, leave or discard any dog which they own or possess because such dog has become unwanted, ill or aged or misrepresent their intent and purpose in order to obtain the services of the city animal control facilities and personnel or avoid financial responsibility associated with the humane treatment of an animal.

"Not only is there a leash law, if they're not inside of a closure they have to be muzzled also," Woody noted.