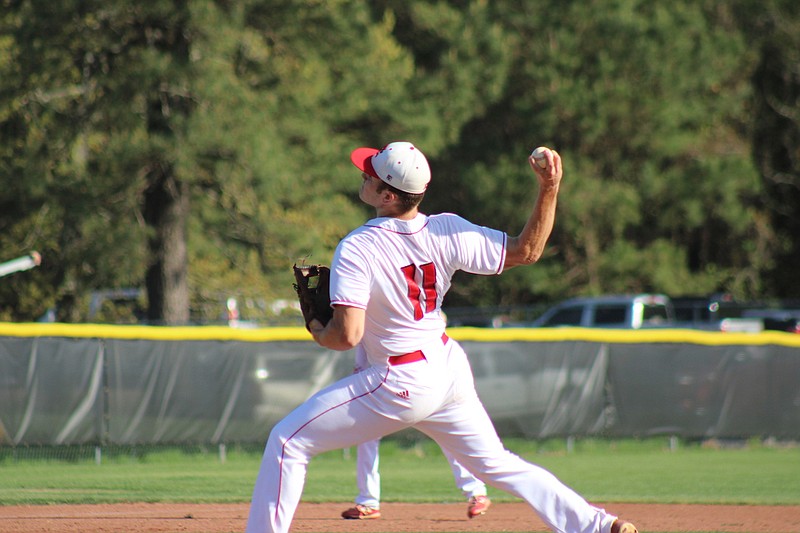 There was a lot of pressure on the Camden Fairview Cardinals in the 2022 regular baseball season, especially coming off their sixth consecutive 4A-8 regional conference titles.

The Cardinals had the high-caliber talent with experience to potentially become repeat champs, but ultimately fell short of their goal. After a tough first-round loss to the Fountain Lake Cobras, they finished the season with an overall record of 14-10 (10-4 in conference play).

However, the Cardinals had great performances throughout the field from their seniors, juniors and sophomores, several of whom will be under serious consideration for the 4A-8 All-Regional team.

Here are the Camden News's picks for the top performances from the Camden Fairview Cardinals:

There was a noticeable difference when Robertson was not pitching for the Cardinals this season. Not only was he one of the most reliable players on the field, but his leadership was an added boost for his teammates throughout the season.

In 62 innings pitched and 288 batters faced, Robertson allowed only 54 hits, 34 runs and 30 walks while accounting for 81 strikeouts. He accounted for an ERA of 1.919 and finished 6-2 as the pitcher for the Cardinals. Robertson threw for a total of 1,063 this season for Camden Fairview.

Robertson was also one of the most reliable batters this season for the Cardinals. In 67 at-bat appearances, he accounted for a batting average of .373 (second highest on the team with more than one plate appearance), an on-base percentage of .463, and a slugging percentage of .478. He also accounted for 25 hits, five double-base hits, 16 RBIs and 14 runs.

Junior shortstop Martavius Thomas came into the season as the most efficient and dangerous batter on the team before the season. He continued to prove his reputation by accounting for numerous base hits and runs against some of the more efficient pitching and fielding teams in the region and state.

Among the best fielding players for the Cardinals this season, junior infielder Dylan Wendling was one of the most consistent. This season, Wendling had 50 total chances where he accounted for 49 putouts with only one error. The team struggled by accounting for 48 total errors through the season.

And Wendling wasn't just consistent at making the easy outs for the Cardinals' fielding team; he also accounted for five double-plays this season.

The Cardinals were highly efficient at accounting for base hits and runs throughout the season. Outside of Martavius Thomas, one of the most electrifying batters for the Cardinals who provided a spark at the plate was junior outfielder A.J. Alsobrook. 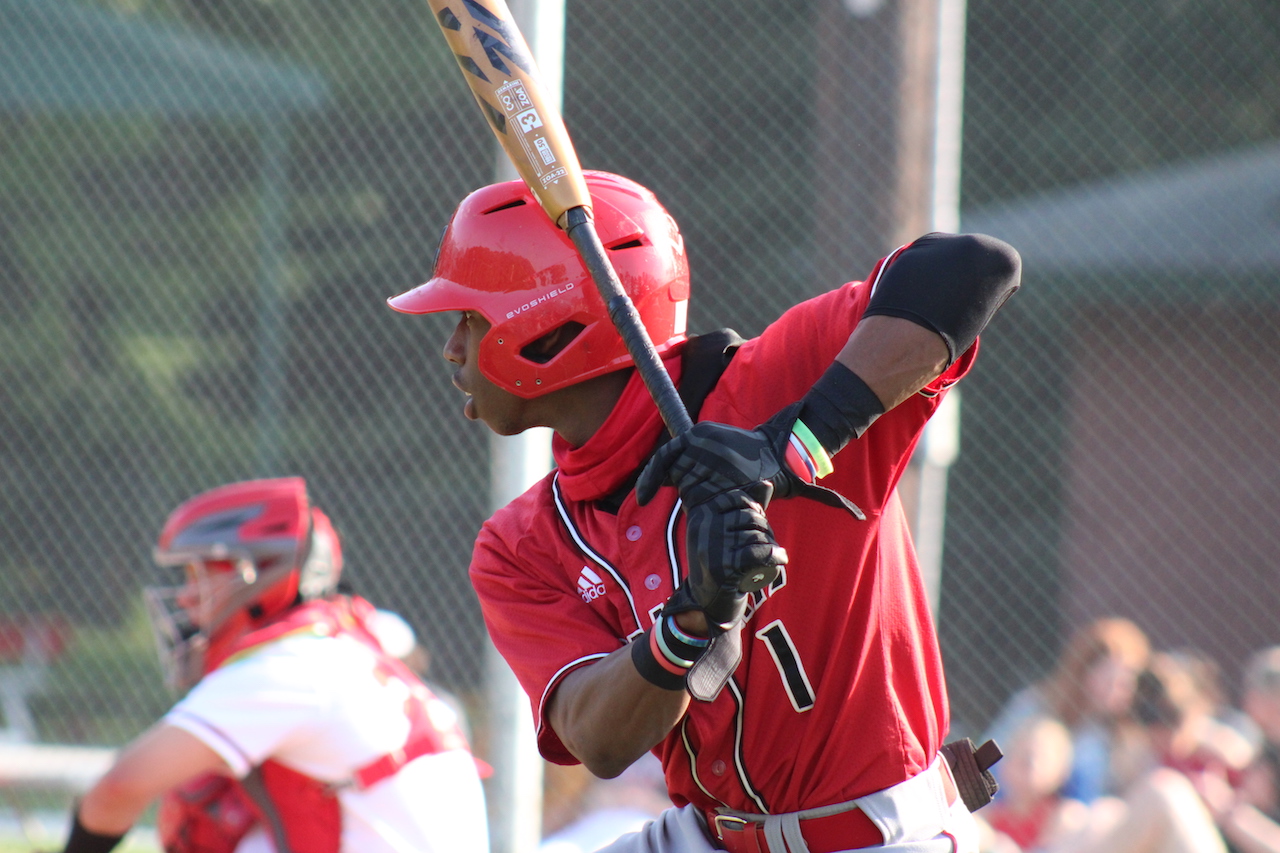 Photo By: Michael Hanich Camden Fairview shortstop Martavius Thomas practing his swing before his turn to bat in the game against Magnolia. Photo By: Michael Hanich Camden Fairview junior first baseman Dylan Wendling catches a ball for an out in the game against Star City. Photo By: Michael Hanich Camden Fairview center fielder A.J. Alsobrook celebrates after a big hit in the game against Magnolia.