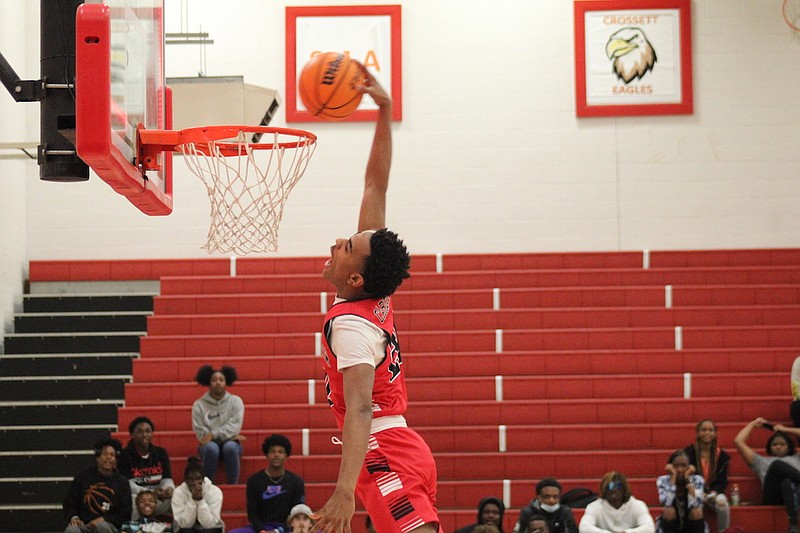 This past Thursday night was the first look of the Camden Fairview basketball programs with the Red and White Scrimmage games. The boys and girls seventh, eighth and nine grade, junior varsity and varsity team participated in scrimmages for two quarters each in front of Cardinal Nation for the first time this fall semester. There was also a three-point contest for the girls and boys and a boys' dunk contest before the varsity teams played.

In the Lady Cardinals scrimmage, the teams were evenly split between the returning starters and the incoming young playmakers. The red team jumped to a 19-10 lead at halftime thanks to an 11-point performance from Amiyah Davis. The white would come with a 7-0 run in the second half of play before the red team put away the game for a 23-17 win.

Amiyah Davis was 4-of-9 for 13 points while also accounting for three rebounds and two assissts. Makalee Tate was a force in the paint as she accounted for seven points shooting 2-of-4 while accounting for four rebounds, one assist and one steal. For the white team, Karmen Johnson scored nine points shooting 4-of-6 with a three-point shooting of 1-for-2. She also accounted for three rebounds and three steals.

For the boys' team, coach Jackson opted to have his conduct a live aggressive practice in front of the home crowd. The Cardinals did play one quarter of play right after a tough practice session to test the playing performance in front of the crowd. The red team would go on to win 8-6 as senior forward Traveon King would lead the game with four points scored. There were several players missing for the boys' team as they are playing football. 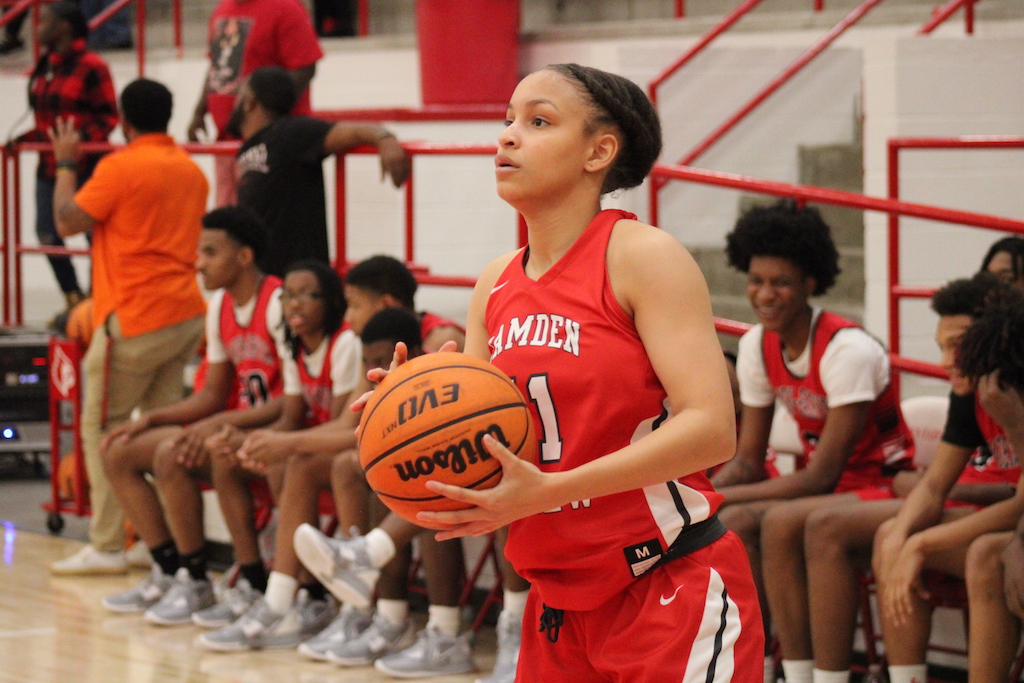 Photo By: Michael Hanich Camden Fairview guard/forward Amiyah Davis getting set to shoot her three-pointer in the three-point contest. 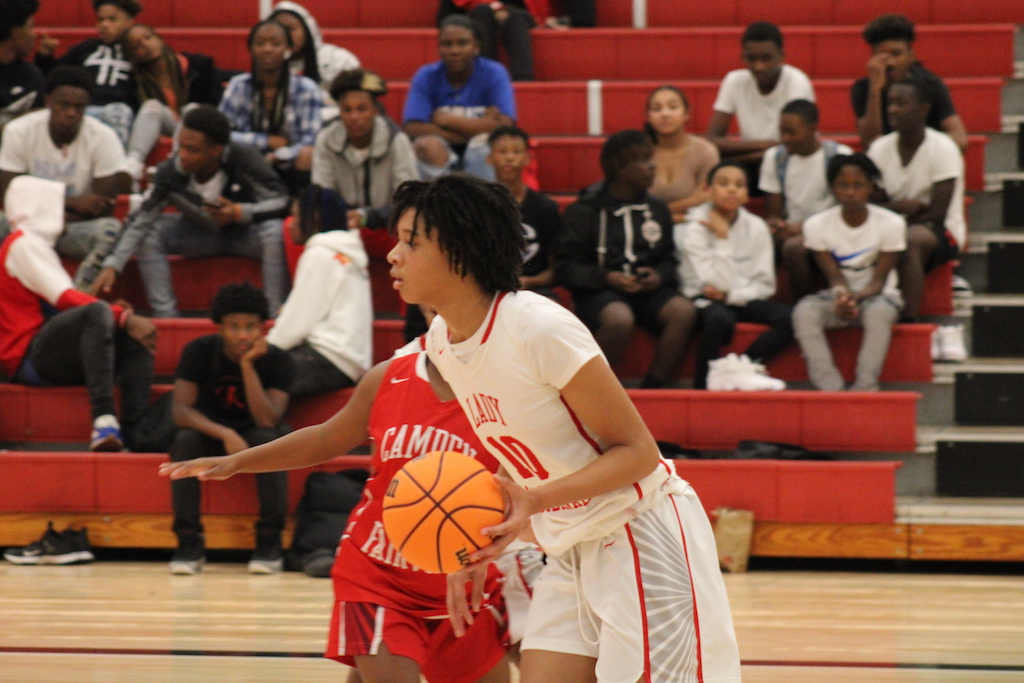 Photo By: Michael Hanich Camden Fairview forward Miciah Fusilier drives the ball down the court in the junior varsity scrimmage.