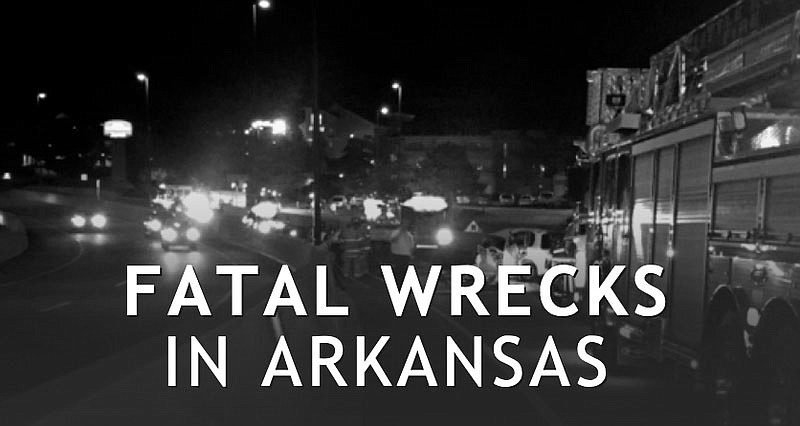 An early morning accident claimed the life of a Monticello man on Monday in rural Calhoun County.

According to a report from the Arkansas State Police, at 4:40 a.m., Steven Halley, 39, of Monticello was traveling west on State Highway 74 on a 2002 Yamaha motorcycle, when an eastbound 2002 Chevrolet passed two other vehicles and collided head on with Halley.

The Chevrolet came to a controlled stop, while Halley's motorcycle came to rest in the westbound ditch.

Halley was pronounced dead at the scene.

State police say the road was wet and it was cloudy and foggy at the time of the incident.