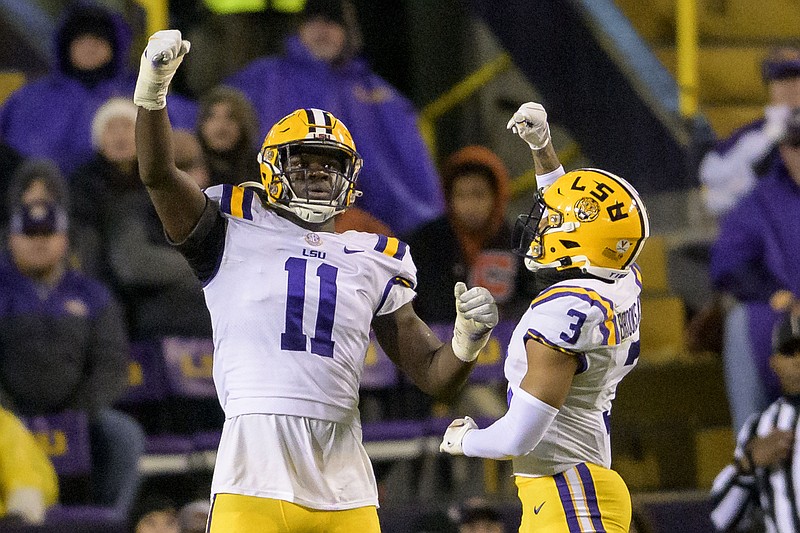 LSU moved up to fifth and Southern California was sixth Tuesday night in the College Football Playoff rankings behind Georgia, Ohio State, Michigan and TCU.

The top four remained the same for the third straight week, but the chasing teams changed order after Tennessee lost to South Carolina last Saturday night.

Selection committee chairman Boo Corrigan, who is also the athletic director at North Carolina State, said there was a lot of discussion about LSU (9-2) and USC (10-1) this week.

"The committee at the end of the day, saw the wins over Alabama, Mississippi (for LSU) as stronger than the wins over UCLA and Oregon State (for USC)," Corrigan said. "The one area we still have questions on is the strength of the defense of USC and looking at it in its entirety, we believe that LSU deserves to be ranked five and SC six."

There are two more rankings left. The final ones on Dec. 4 set the field for the College Football Playoff. The semifinals will be played Dec. 31 in the Peach and Fiesta bowls. The national championship game will be played at SoFi Stadium in Inglewood, California.

Alabama was seventh, though the Crimson Tide don't seem to have a realistic route to make the College Football Playoff for the eight time in nine years. LSU and Georgia are already locked into the Southeastern Conference title game.

Clemson came in eighth, Oregon was ninth and Tennessee fell to 10th.

Georgia (11-0), the winner of the Ohio State-Michigan game, TCU (11-0) and LSU will head into the final two weeks of the race in the best shape to earn a spot in the final four.

That's probably overstating LSU's position because the Tigers would have to beat the defending national champion Bulldogs to become the first team to make the CFP with two losses.

But they have a shot and that's all you can ask for at this point in the season.

USC fans might not like seeing the Trojans behind an SEC team with two losses, but they shouldn't fret too much.

If Georgia takes care of business against LSU, that opens up a spot for USC -- if the Trojans can win out. That will be difficult against Notre Dame and either Oregon, Utah or Washington in the Pac-12 title game.

As for the Ohio State-Michigan loser, how the game plays out will go a long way toward determining if that team can take a back door into the final four. It's also going to need some losses sprinkled around among TCU, USC and LSU.

The Buckeyes are probably better positioned to get in with a loss in the rivalry game because that opening-night win against Notre Dame is looking pretty good these days and would only go up in value of the Irish beat USC.

Michigan's terrible nonconference schedule (Colorado State, Hawaii and UConn) is continually cited as a mark against the Wolverines.

Even if the Tigers finish as 12-1 Atlantic Coast Conference champions, they're going to need some help in the form of losses by at least two of USC, LSU and TCU.

Getting drilled by Notre Dame could be tough to overcome for Clemson if both Ohio State and USC have wins against the Irish on their resumes.

Follow Ralph D. Russo at https://twitter.com/ralphDrussoAP and listen at http://www.appodcasts.com 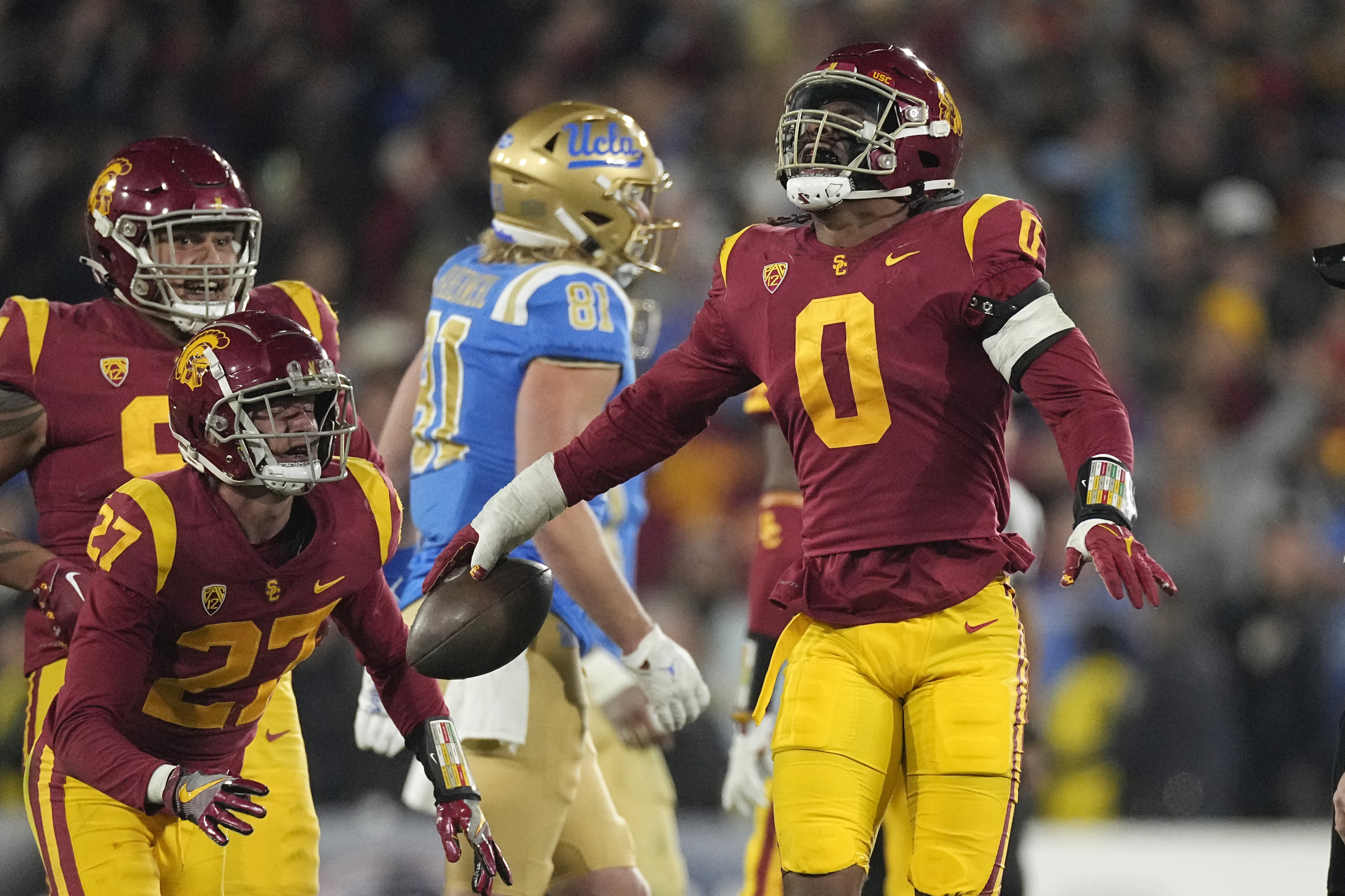