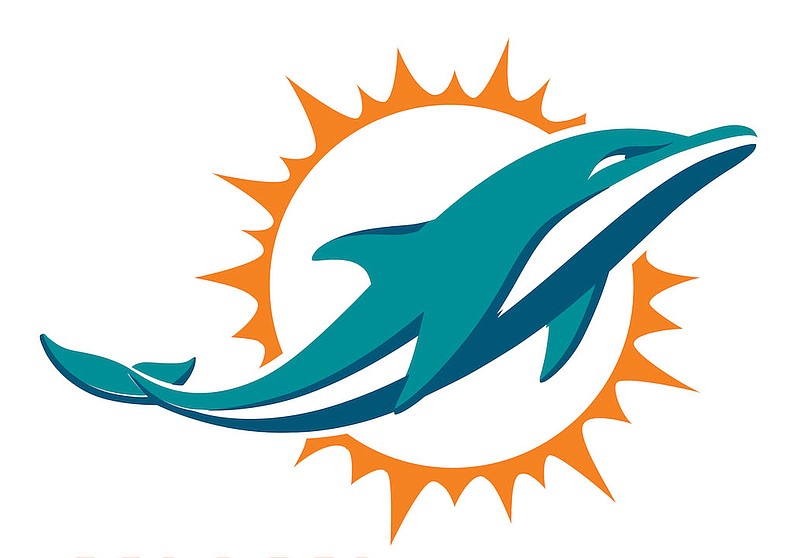 Miami Dolphins quarterback Tua Tagovailoa has received a lot of criticism through the majority of his NFL career, and it's mostly been based on unspecific or overlooked analysis.

Tagovailoa was brought in to be the franchise saving quarterback after the Dolphins had accounted for an overall record of 5-11 in the 2019 season. But since his rookie year, he has been slammed for lack of elite arm strength, being left-handed, inaccurate passes and inability to lead an offense.

The casual NFL fan can watch Tagovailoa's tape and see that the Dolphins' offensive line was one of the worst units overall in the league and that he often had no receiver help.

One of the biggest reasons why Tagovailoa didn't prosper as much as his fellow quarterbacks from the 2020 NFL Draft, like Joe Burrow and Justin Herbert, is the lack of support from the Dolphins' coaching staff. Within the first two years of his NFL career, Tagovailoa was brought up in trade talks by former head coach Brian Flores for former Houston Texans quarterback Deshaun Watson.

The Dolphins have now brought in Tagovailoa's college teammate in wide receiver Jaylen Waddle in the 2021 NFL Draft, along with two highly efficient offensive lineman, five-time Pro-Bowl wide receiver Tyreek Hill from free agency and an offensive-minded head coach in Mike McDaniels to built around Tagovailoa instead of bringing him down.

It was now up to the third-year quarterback to prove he can lead the franchise back to its winning ways, and so far this season, he has.

In the first two weeks of the season, the Dolphins had good wins over the New England Patriots and the Baltimore Ravens. In week one, the Dolphins defeated the Patriots in a key AFC East divisional game, 20-7, where the defenses took over. Tagovailoa completed 23-of-33 of his passes for 270 yards, one touchdown and had a QBR of 77.5.

In the week two game against the Ravens, Tagovailoa was slammed on social media in the first half after throwing two interceptions. The Ravens led 28-7 through halftime as the Dolphins' offense was getting stuffed and the defense was allowing the Ravens' dual-threat quarterback Lamar Jackson to have another great game.

But by the third quarter, Tagovailoa reduced the deficit by scoring his second touchdown of the game. Near the end of the quarter, Jackson brought out a 75-yard rushing touchdown to take the 35-14 lead going into the fourth quarter.

In the fourth quarter, Tagovailoa had his best professional performance ever with the help of the speedy and dangerous receivers Hill and Waddle. Tagovailoa scored in three straight drives in the beginning of the quarter, with two touchdown passes going to Hill. Baltimore was able to kick a 51-yard field to get back up to 38-35.

Tagovailoa led a stellar final drive to propel Miami to either tie or win the game. He found Waddle for a seven-yard touchdown pass, putting the Dolphins up 42-38 with 14 seconds left in the game.

After a rough start to the game throwing two interceptions, Tagovailoa found a solid groove as he provided an offense for Miami.

The Miami Dolphins (2-0) are one of the few teams in the league that are undefeated. They have a talented roster with a defense that can stall elite offenses as well as an offense that can score at a high volume. Tagovailoa has shown he can lead a high powered offense, despite the criticism of his arm strength.

The Dolphins are going to be a problem for the rest of the league as a serious AFC contender and for the playoffs with Tagovailoa as a key leader.