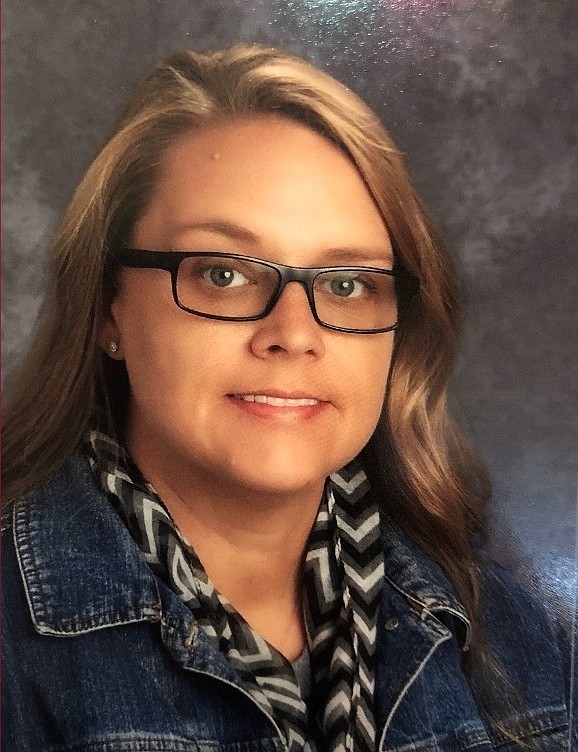 Two local educators took part in the IMPACT Arkansas Fellowship, an 18-month leadership course for teachers in low income school systems to obtain a Masters Degree from the University of Arkansas.

According to The IMPACT Arkansas Fellowship website, the program "is a non-traditional leadership preparation program provided by the University of Arkansas and funded by the Walton Family Foundation. The fellowship's purpose is to prepare future leaders in low-income schools throughout Arkansas. Fellows receive a Master's Degree in Educational Leadership upon completion of this 18 month program. IMPACT graduates have achieved a 100% pass rate on the School Leaders Licensure Assessment. Those accepted into the fellowship receive a scholarship which pays for 80% of all tuition and fees."

Teachers commit to staying at their schools for at least two-years after their fellowship ends, according to the site.

Both women started the program when their respective principals asked if they would be interested. What followed was a year and a half of intense real-world study.

"It was a very rigorous program, and you know, they told us in the beginning that it would be rigorous and, that kind of surprised me because I haven't been to school in 20 years, so just having to get back into the routine of it was very rigorous," Frazier said.

"They told us during kickoff that we needed to let go of any extra curriculars that we had, from Sunday school to watching our kids play ball or cheering. You know, being a parent in general -- there would be things that we would have to miss," Barnes said. "Well, somehow, in some way, by the grace of God, I did not miss anything of my daughters', but I sat through many ball games with my laptop and Zoomed with my Airpods in, because we had class like every every week for two to three hours on a Zoom."

Frazier and Barnes credit their families for supporting them, as well as coaches provided by IMPACT Arkansas who helped them cope with the stresses of the program. Both mentioning Cindy Bever, an educator at Camden Fairview who is an IMPACT mentor, as a big help.

Barnes had another task during 2022 as that of a county election commissioner.

"I have been the on the election commission for my county for 16 years, and so it's like a full-time, part-time job," she said. "Well 2022 has been an election year, so I worked two jobs: I was a school teacher and did the the election and I also completed IMPACT. The struggle was real. I had family to support. I neglected things like cleaning my house. And there were nights that we had egg sandwiches. It was really, really hard. There were nights I didn't go to bed till 2 a.m. I say that IMPACT Arkansas is the military of education."

The pair had to analyze real world data from their respective districts in order to compile reports that were presented.

"The latest projects I had to do toward the end was the analysis of the student behavior reports," Frazier said.

Added Barnes, "A school district has these cycle reports they have to do every month. There are 67 of them within a school year that have to be completed. One of our projects was to research a certain area of these cycle reports."

Both educators say this real-world application provided more training for them than a traditional leadership program would have.

They also said IMPACT Arkansas taught them other things they might not have received elsewhere.

Frazier said, "It provided me with those leadership skills and it, you know, it helps strengthen the leadership skills that I already had, but it also provided me with other skills. And that application was very important because you know, I know that with a traditional education leadership program doesn't provide as much as the application part as IMPACT provides. I mean every month we had a project -- and it wasn't just writing a paper -- where you would have to go out and apply what you had learned."

Barnes said her biggest lesson was given to her the first day: "Talk less, listen more."

"At the time, I took it as a derogatory way; she was telling me to shut up in a professional manner. But after I have endured the 18 months in the program -- if you will talk less and listen more, you will learn a whole lot about people, about a situation, about life, how to handle something," she said.

And if you listen to people sometimes your opinion of that situation will change, she said.

"And I listen to my students. Sometimes it will give me an insight as to why they may behave in the way they are. You know, it's just so much with those four words: Talk less. Listen more," she concluded. 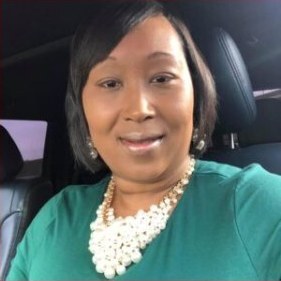