Experienced and title-hungry Lady Rockets have big goals for 2023 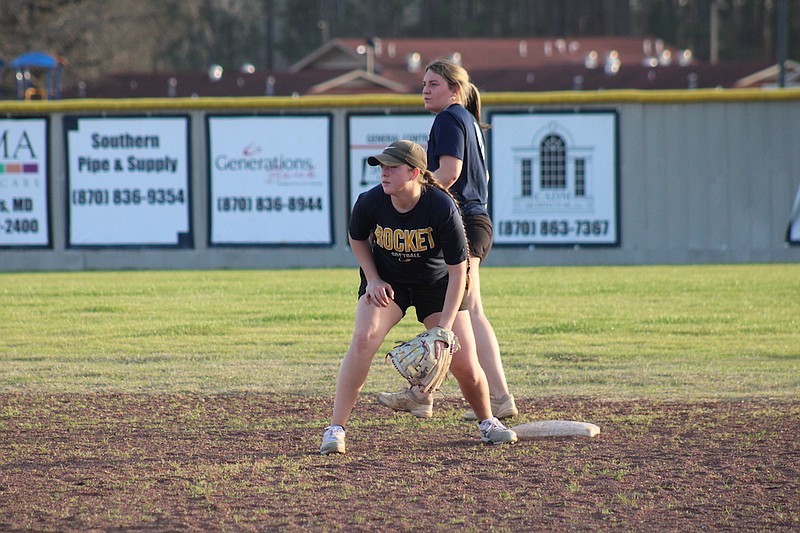 Photo By: Michael Hanich SAU Tech shortstop Morgan Cruse gets set for a drill in practice.

The SAU Tech Lady Rockets softball program are entering into their fourth season as a team this spring semester.

For the first time since the team was established, there will not be a player that was a part of the original team in 2020 on the roster this spring. The Lady Rockets will be without three-year team leader Ciara Victor as well as Anna Cox, who was a leader for two years.

Last season, the Lady Rockets accounted for their first winning season in program history, when they also competed in their first regional tournament.

This season, the Lady Rockets return eight players from last year's regional tournament team. Among those returners is sophomore shortstop Morgan Cruse, who accounted for 25 runs, 34 hits, 10 double-base hits, three home runs, 34 RBIs, a batting-average of .330 and an on-base percentage of .330 last season. As a fielder, she accounted for a team-high 112 putouts and three double-plays. Cruse will certainly be one of the key leaders for the Lady Rockets on-and-off the field this season.

Another valuable returning player is sophomore catcher Kyann Hays, who was one of the most efficient defenders for the Lady Rockets last season. She accounted for 67 putouts with a fielding percentage of .944 and only four errors throughout the season.

The Lady Rockets also return three of their most experienced pitchers in sophomores Karis Robinson, Jordyn Standley and Raley Sullivan. The pitching game is an area that co-head coaches Amy and Phillip Diehl said they are looking to improve this season.

Sullivan, along with sophomore outfielder Shamiya Moye, were players that progressed late last season into highly efficient playmakers. Both Sullivan and Moye are set to be key leaders on-and-off the field as well as dynamic playmakers on both sides of the field. In their 17-11 win over South Arkansas Community College in the regional tournament, Moye accounted for three runs, three hits, two RBIs, and two stolen bases on four batting attempts.

The team will need a reliable set of freshmen to provide depth and reliability throughout the long season. There are many established power hitters on the team that can spark momentum this season.

"We learned a lot in the first year because they basically started the program, they were OGs, so we took a lot -- like me and Ciara (Victor) and then Anna Cox, training under her. They worked with us and they helped us grow. So that's how we transition what we learned to the freshmen here," Moye said.

With much more experience this season and talented freshmen coming onto the team, the Lady Rockets have big goals this season as they compete for their first-ever regional title after coming so close last season. 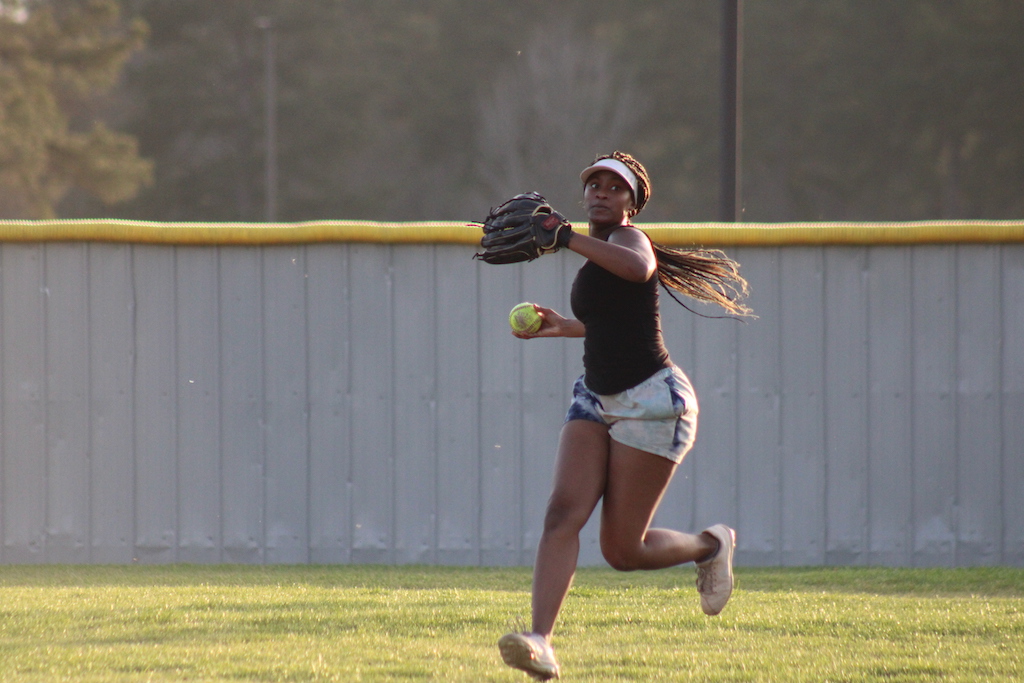 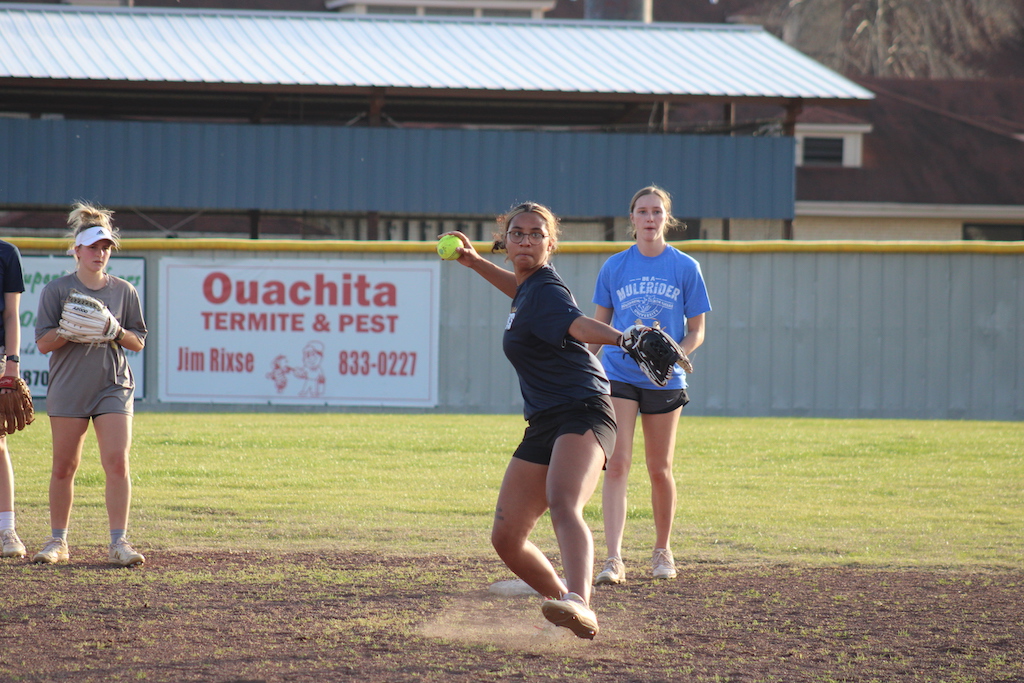