Jarvis Reed stepping in a critical time for Cardinals Basketball 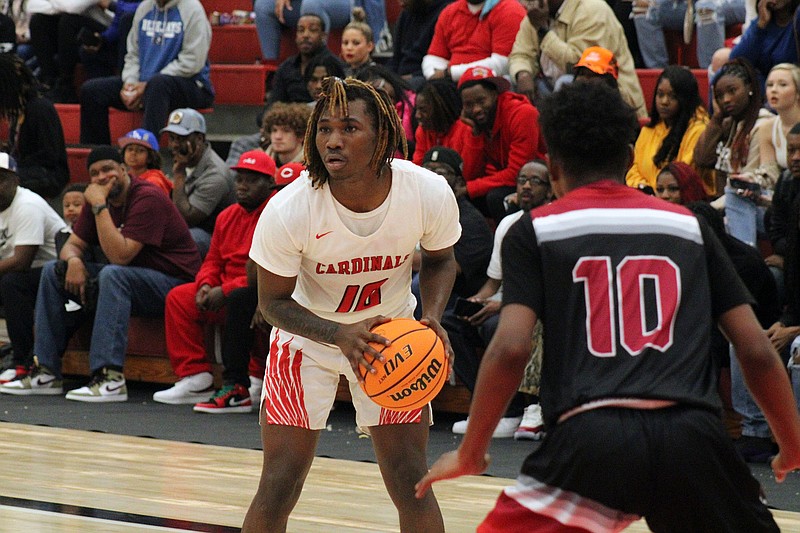 Photo By: Michael Hanich Camden Fairview forward Jarvis Reed looks for a play in the game against Lakeside.

The Camden Fairview Cardinals had a rough start to 2023 as they encountered two tough road losses to Nashville and Magnolia. The Cardinals had the drive and the talent to win both games but a 68-66 loss to the Scrappers and a 61-39 loss to their rivals in the Panthers left the team disappointed.

The Cardinals had no time to panic as they had to recreate that spark to help them wins games and create a rhythm to play well on both ends of the court. After a 0-2 start 4A-7 conference play, the Cardinals are currently on a three-game winning streak. Last week, Camden Fairview took down the Arkadelphia Badgers 76-60 at home and the Ashdown Panthers 50-49. This past Tuesday, the Cardinals went on the road to take down the Malvern Leopards 50-37.

There has been one solid link to all three of these wins; that is the fantastic play of senior forward Jarvis Reed. Reed has been the driving force of the Cardinals' offense for the past few games, especially when they need to attack inside the paint. Reed was the Cardinals' leading scorer in the wins over Arkadelphia with 11 points and Tuesday's win over Malvern with 21 points. He also scored 14 points in the win over Ashdown.

Earlier in the season, the Cardinals became one of the feared deep shooting teams in South Arkansas thanks to the reliability of sophomore Kyleston Gill. He was one of the top scorers for the Cardinals through the majority of the season due to his efficient ability to make three-pointers.

When conference play started, the opposing defenses made it a clear objective to stop the Cardinals in the three-point shooting game. While the Cardinals have not stopped their attacks from deep, they have been open to the basket from inside the paint. This has opened the opportunity for players like Reed to drive to the basket.

Reed is an athletic and fast forward that possesses solid height. While he is a tenacious deep-shooter, he is willing to contribute to shooting around the court. One of his biggest attributes to the Cardinals' offense is his tenacious ability to drive to the basket for solid layups and potentially get offensive rebounds.

On the defensive end of the court, he is able to take on several players of different sizes in the paint or near the wing. He is able to stick to his man and force bad shots and even account for rebounds against players of greater size and height. Reed is also quick in transition with the ball and when he doesn't have the ball. Often times, he will beat the opposing players to make quick and easy buckets.

Reed has been a reliable efficient playmaker throughout the season. On December 20, Camden Fairview defeated the El Dorado Wildcats 57-54 in a pivotal road game. While Reed was the key scorer of the game, he was a vital role player on both ends of the court of a physically demanding and fast game. Reed accounted for six points, eight rebounds, and three steals.

As the Cardinals continue throughout the season, many players will be asked to step to help make the team serious contenders for a conference championship title. Reed is already showing that leadership, durability and versatility needed to help Camden Fairview win big games. 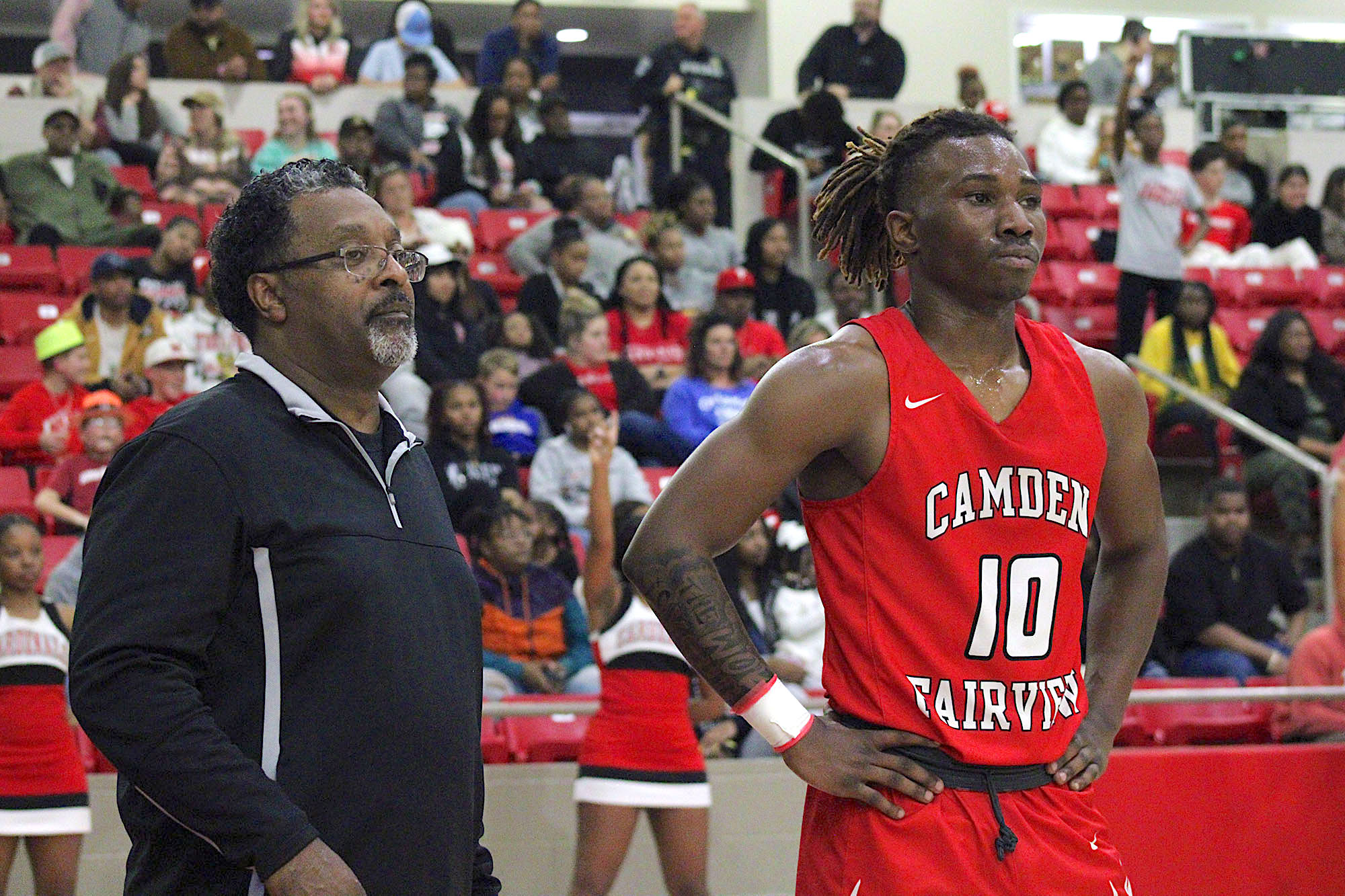