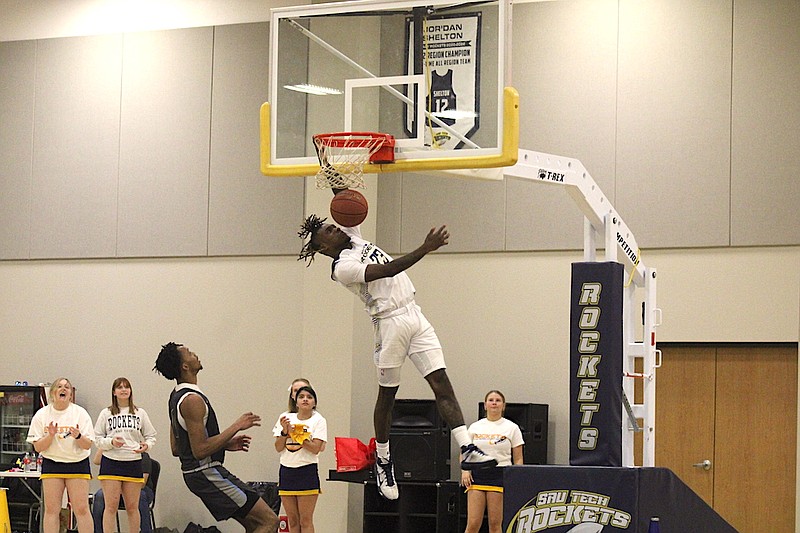 The SAU Tech Rockets started NJCAA Division II Region II play with a solid win on the road versus North Arkansas on January 14. They followed that with a tough road loss this past Thursday at Arkansas State Mid-South 70-52. With that tough loss on the back of their minds, the Rockets would look to redeem themselves at home this past Saturday versus the National Park College NightHawks. This would be a game that would put themselves back at the top of the region as the Rockets to win their third consecutive regional title this season. The Rockets knew they would face a tough matchup against National Park College with a solid scheme. It was a tenacious defensive battle in the first half, but the offense would pick up for the Rockets as they held on for a 68-48 win.

Both teams presented strong defensive matchups to start the game. The Rockets were able to force bad passes that resulted in premature shots or long extended plays that didn't result in points for the NightHawks. SAU Tech's offense ran into a tough zone defense of National Park College as it was difficult for the Rockets to get into scoring situations.

Through the later half of the first half of play, SAU Tech was more consistent at getting to the basket behind the strong play of guard Allen Taylor and forward D'Aunte Johnson. SAU Tech made 10-of-27 field goals and 2-of-2 at the free-throw line in the first half. National Park College shot 8-of-28 in field goals, 2-of-9 from the three-point arc, and 5-of-9 at the free-throw line.

Coming out of halftime with a 26-25 lead, SAU Tech looked to make more critical passes against this aggressive defense of the NightHawks. One key aspect was the Rockets playing fast through the transition. With just over ten minutes of play in the second half, the Rockets outscored the NightHawks 26-15. SAU Tech's proficiency in transition to the other side of the court would continue to rise on defense. In the final 9:46 minutes of play, the Rockets would only allow eight points while scoring 16 points. In the second half, the Rockets shot 16-of-37 in field goals and were 5-of-8 at the free-throw line. They held the NightHawks to only 9-of-26 in field goals and 4-of-13 from the three-point arc. 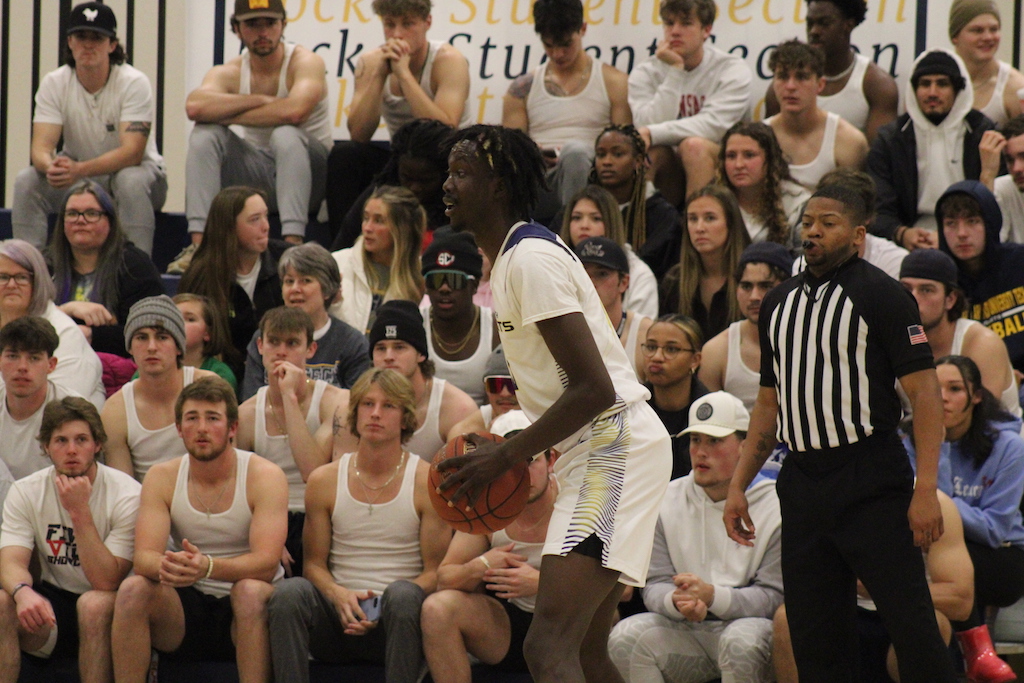 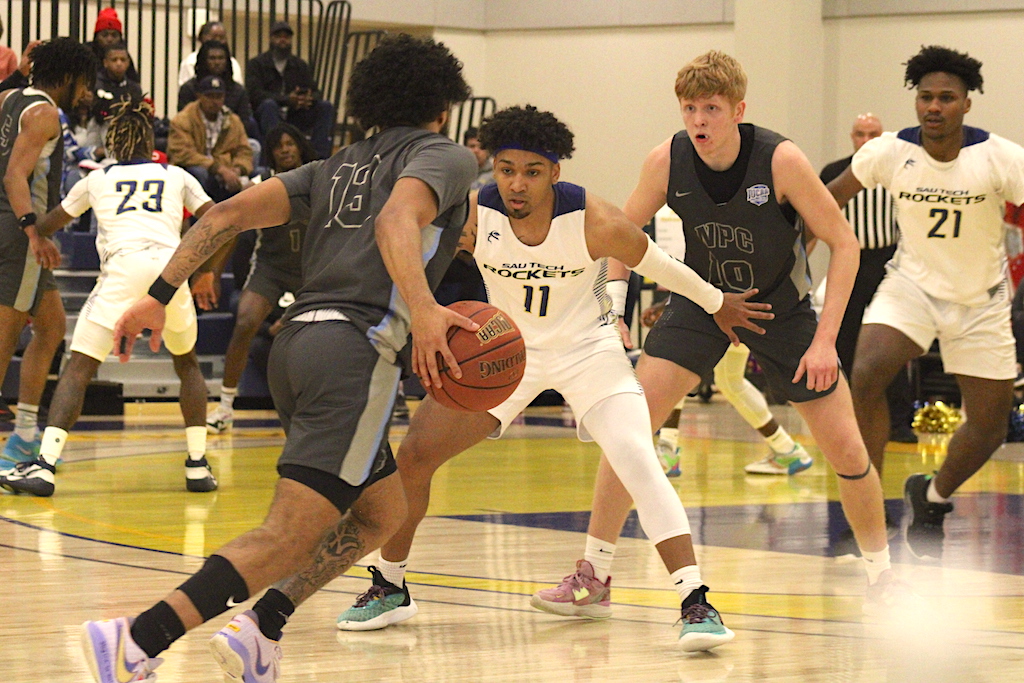